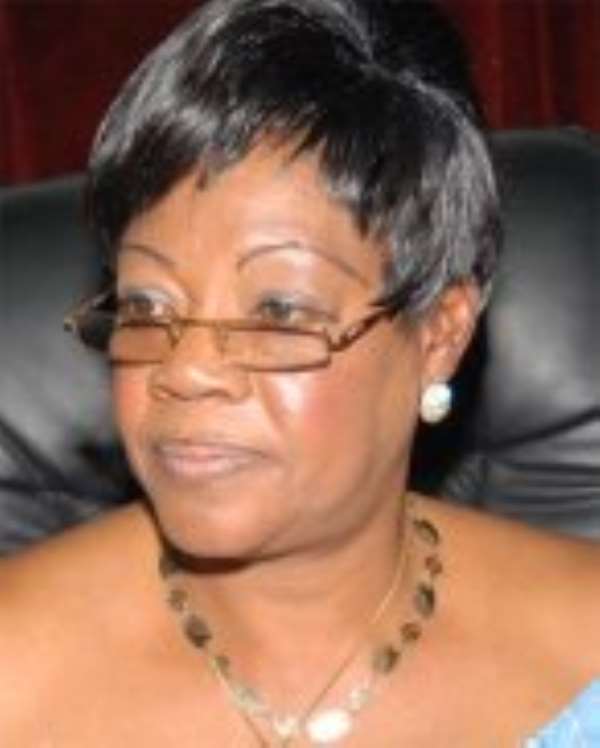 Theâ€ˆPresident of the Volta Regional House of Chiefs, Togbe Afede XIV, has urged the government to deal decisively with high school fees at the senior high school level.

Togbe Afede made the call at the first general meeting of the House for this year.

He said it was painful that such fees were being charged by public senior high schools.

Togbe Afede said but for the fact that he was given a bill from one of the schools in the region, he would have questioned such allegations.

Items under the supplementary bill for the term included National Maths and Science quiz, school hymnal, manufacture of beds,

Togbe Afede said analysis of the bill in question indicated that some of the items were duplicated.

He said such fees tended to negate interventions from the government to make second cycle education affordable to parents.

Some members of the public, however, blamed the PTAs for such high fees, arguing that in most cases, groups of people within the PTAs tended to pre-determine such fees, with authorities of the schools giving little room for others to make inputs.

Some parents were also blamed for not attending PTA meetings thereby allowing a few people to take decisions on their behalf.

Ghana’s High Commissioner to Malaysia, Mr Dan Abodakpi, who was in the House as the head of a delegation from the National Democratic Congress (NDC), promised to take up the issue with the Ministry of Education.