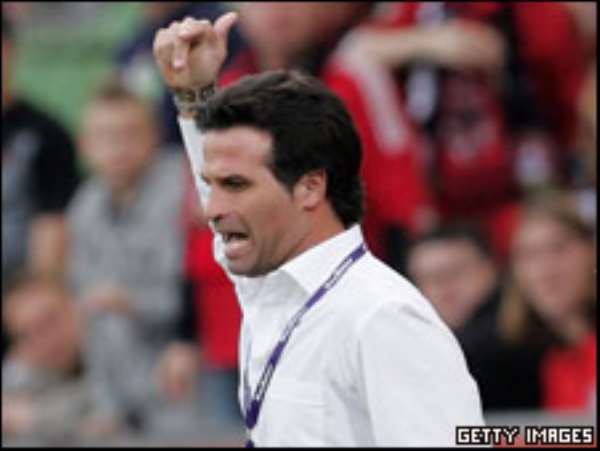 Burkina Faso, Ghana's Group B opponents at next year's Africa Cup of Nations, are the first country to name their full 23-man squad for the tournament.

Stallions coach Paulo Duarte released the names of his players for the tournament to pave the way for early preparations.

The Portuguese manager handed his the first national team call to France-based goalkeeper Germain Sanou, the shot-stopper of the national junior team.

He named all his key players including Madi Panandétiguiri, Jonathan Pitroipa, Moumouni Dagano and Youssouf Koné in the squad.

There was also a place for France-based Habib Bamogo and Aristide Bancé of German side Mainz.

The squad will remain the same if any of the 23 players named players remain fit before the tournament starts on 10 January.

Burkina Faso have always been a threat to the Black Stars as the Ghanaians have found it difficult beating their northern neighbours.

They are in Group B to also play Ivory Coast and Togo.