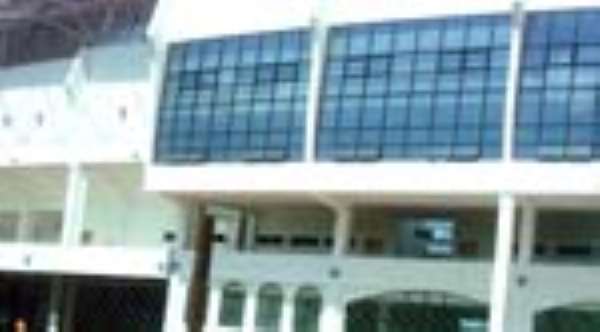 THE TAMALE Metropolis has experienced an immense transformation due to the just-ended 26th Africa Cup of Nations football tournament hosted by the country.

The transformation ranges from improvement in infrastructure, Information Communication Technology (ICT) and the hospitality industry.

About 14 up-to-date first and second class hotel facilities were put up by private developers before the tournament to house the thousands of visitors who trooped to the city to watch the group matches.

Others were modernized to suit the standard of the Ghana Tourist Board (GTB). Some link roads were also tarred while several others were upgraded.

The Metropolitan Assembly ensured the completion of the street lighting of the city as part of its efforts to beautify the area towards the event and other equally important ones.

This helped to ward off nefarious activities of criminals who took advantage of the blackouts on the streets after the street lights were destroyed by a rainstorm last year.

Internet service providers after expanding their services, now operate 24 hours and at lower rates as the competition gets keener.

Restaurant operators and food venders have not been left out of the transformation. Many have in one way or the other included certain free services to attract more customers even after the event.

The city currently boasts of over 100 standardized restaurants and food joints after the tournament.

To many, the tournament did not only offer the opportunity to have a real feel of African football but challenged them to improve their services which subsequently boosted their sales during the period.

More than 300 persons have gained full-time employment in most of the areas with the hospitality industry being the major employer.
The paramount monument and the biggest investment by any government that the entire region is particularly proud of is the $275 million Tamale Sports Stadium built by the Shanghai Construction Company Limited.

The facility would in diverse ways promote and improve sports in the region.

Football fans are particularly relieved as premier side Real Tamale United (RTU) have adopted it as their home grounds. Vandalism and lawlessness at sporting venues is now a thing of the past.

Indeed the people of the north would forever be grateful to the New Patriotic Party (NPP) government for improving their lives through sports.