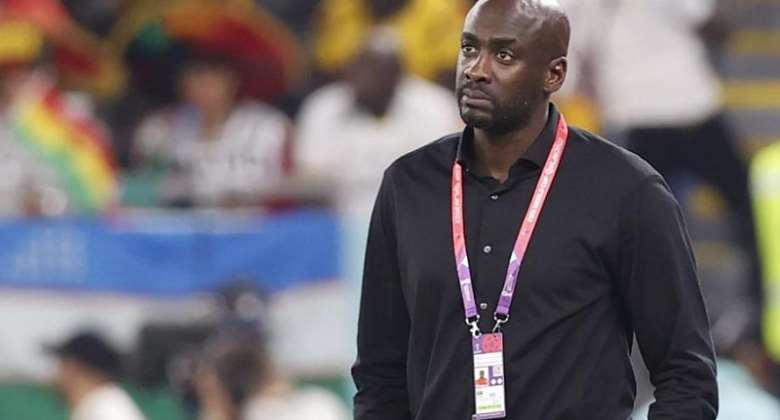 Ghana coach, Otto Addo says he had his game plan right despite losing to Portugal in their opener.

The Black Stars who opened their Group H game on Thursday suffered a 3-2 defeat to the European side at the 974 Stadium.

The West African side has been lauded for their fighting spirit despite suffering the painful defeat.

However, Addo speaking after the game said he was aiming to secure all three points.

According to him, the game was ok but questioned the penalty awarded to the 2016 European champions.

“The game plan was ok but the referee gave a penalty which is not a penalty. Everyone saw Salisu. It's a mess," he said.

We had our chances even at the last minute. I can’t be proud because it’s zero points.

"We have to win our next two games," he added.
The win takes Portugal top of the group but the 0-0 draw between South Korea and Uruguay earlier in the day means today’s loss might not prove to be too costly for the Black Stars.

Ghana will hope to secure their first win against South Korea in their second group game on Monday at the Education City Stadium.

Kick-off has been scheduled at 13:00GMT.