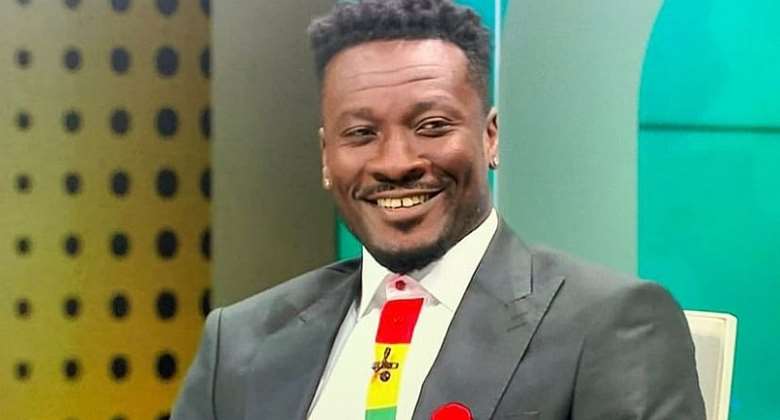 Ghana legend, Asamoah Gyan, has described the year 2010 as the best year in his playing career as a footballer.

Gyan became one of the best strikers in Europe for both his country and club.

Following his explosive performance, the former Udinese Calcio star was named the BBC African Footballer of the Year in 2010 while also making CAF’s Team of the Year.

In the 2010 Mundial in South Africa, Gyan was a key figure and assisted the country to play in the quarterfinals first time in the country's history.

However, the Black Stars' chances of playing in the semifinal was denied after losing to Uruguay on penalties.

Quizzed on the best year of his career, the former Sunderland man told DStv, “2010 was my best year. It started in January in Angola in the Africa Cup.

The 37-year-old has been out of action for close to two years after leaving Ghana Premier League side Legon Cities at the end of the 2020/21 season.