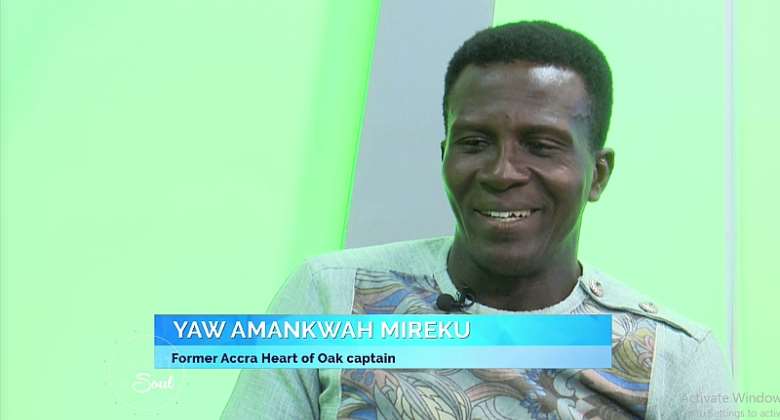 Former Hearts of Oak captain, Yaw Amankwah Mireku has expressed his disappointment following the sacking of Samuel Boadu as head coach of the club.

Boadu has left the club on mutual grounds after just three games into the 2022/23 Ghana Premier League.

Having won treble in his first season with the club, Hearts of Oak have started the campaign on a poor note having suffered a defeat against Aduana Stars.

In their second game of the season, the FA Cup winners hosted the city-rivals, Great Olympics at the Accra Sports Stadium which ended 1-1.

The Phobians were hosted at the Baba Yara Stadium by Asante Kotoko in the matchday three games where Caleb Amankwah scored late to pick up a point.

Following the dismissal, Yaw Amankwah, who won trophies with the club beleives Boadu should have been given enough time at the club.

"For me, I wasn't happy with the news," he told Accra based Peace FM.

"I don't think he (Samuel Boadu) should've been sacked because he won five trophies in two seasons.

"This is a club that had won nothing in a decade," he added.

Boadu joined Hearts of Oak from Medeama SC midway during the 2019/20 football season.