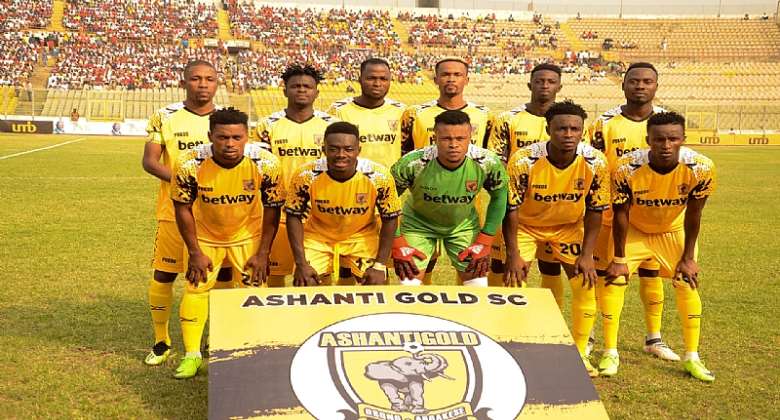 Nineteen (19) players and officials of AshantiGold have been handed various sanctions after being found culpable in the match-fixing scandal that rocked Ghana football some ten months ago.

The Miners – per a GFA Disciplinary Committee veridct on Monday – have been found guilty of match manipulation when they hosted and beat Inter Allies 7-0 in their final fixture in the 2020/21 Ghana Premier League on July 17, 2021.

Extracts of the said match which went viral sparked outrage in the country.

After coming off the bench, Allies captain Hashmin Musah was seen deliberately scoring two own goals. He later explained his actions were to scupper a fixed scoreline of 5-1 in favour of the home team.

“AshantiGold SC will be demoted to Division Two League after being found guilty of match manipulation in their fixture against Inter Allies FC,” read part of the verdict released by GFA.

The Miners were also fined GHS100,000 while other actors in the said match were handed bans of up to 10 years for their respective roles in the scandal.

Here is a summary of the sanctions which take effect from the beginning of the 2022/23 football season:

– 48 months (for refusing to appear before DC)