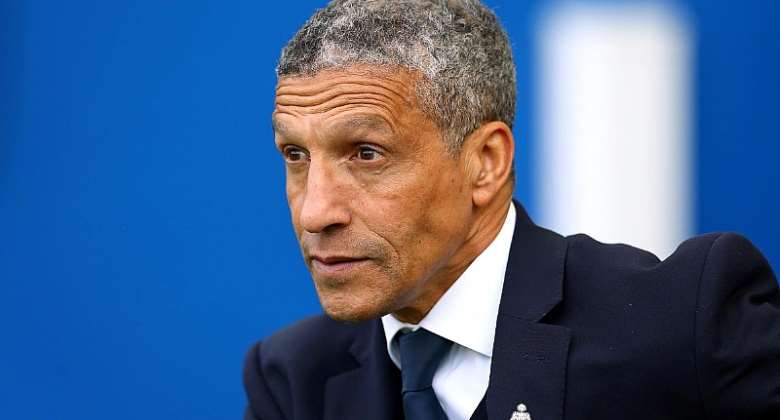 The UK born gaffer is expected to arrive in Ghana tonight to hold talks with the Ghana Football Association [GFA].

Hughton is expected to be in Ghana from January 28 to February 6, 2022, by which time he hopes to be officially announced as the new Black Stars coach.

the Irish trainer is expected to meet the Executive Council of the GFA and the Sports Ministry next week.

He has also served as assistant coach of Northern Ireland, a position he held from 2003 to 2005.

If hired, Hughton may be the key to luring Tariq Lamptey, Callum, Hudson-Odoi and other European based players of Ghanaian descent, who are yet to commit to the Black Stars.

The senior national team, the Black Stars team is currently without a coach after Milovan Rajevac was sacked on Wednesday.

The Ghana Football Association (GFA) parted ways with the Serbian on the commendation of a technical report from the management committee.

Rajevac had come under intense pressure following Ghana’s poor showing at the 2021 Africa Cup of Nations (AFCON) in Cameroon.

The 68-year-old supervised the Black Stars’ worse performance at the tournament after the team finished bottom in Group C without winning a single game.