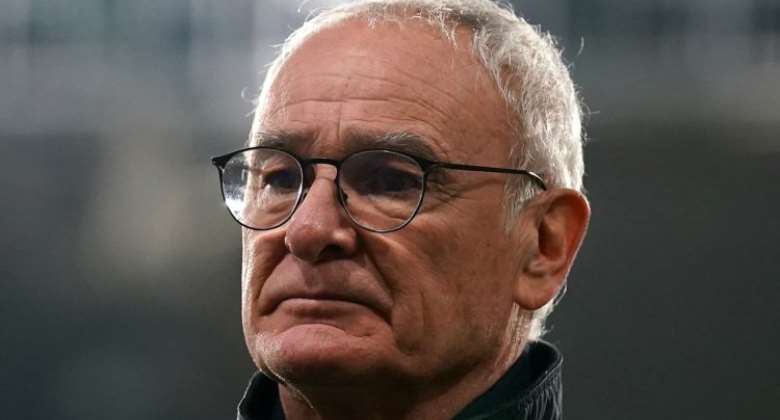 Claudio Ranieri has been sacked by Watford after just over three months in charge, with the club lying 19th in the Premier League.

Ranieri has failed to turn around the team’s fortunes since being appointed in October, with the Hornets dropping into the Premier League relegation zone for the first time this season after Friday’s 3-0 home defeat to fellow strugglers Norwich.

Asked about his future after the loss to the Canaries, the former Leicester and Chelsea manager said: “I don’t go away. I want to continue because I am a fighter. I’ve never given up in my career.”

Under Ranieri, Watford have lost seven of their last eight league matches. Their most recent victory was the 4-1 defeat of Manchester United in November at Vicarage Road

Ranieri’s first match in charge was the 5-0 thrashing by Liverpool at home on October 16, but he recorded his first win in his next game – a 5-2 victory at Everton.

But the 4-1 win over United proved to be Ranieri’s second and final victory as Watford manager. He lost 11 of his 14 matches in charge.