I have full faith in my team; we will beat Comoros to book Round 16 berth – Milovan Rajevac 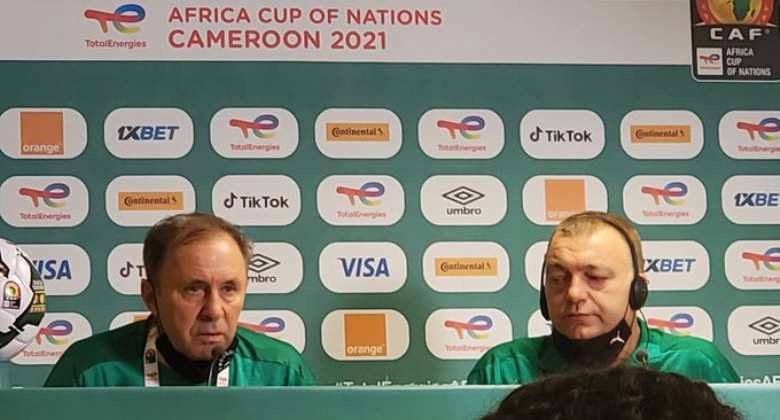 The head coach of the Ghana national team, Milovan Rajevac is confident the Black Stars will defeat Comoros in the final Group C game of the 2021 TotalEnergies Africa Cup of Nations (AFCON) tournament to book a place in the Round of 16.

The gaffer has been underfire in the last 12 hours following a poor showing by the Black Stars in the first two matches of the ongoing continental showpiece in Cameroon.

Yesterday, Ghana faced off with Gabon in a game the team was expected to win. However, after a tough contest against the opponent, the game ended in a 1-1 stalemate.

Speaking at his post-match press conference, Milovan Rajevac who is now underfire is not losing hope.

According to him, the Black Stars will defeat Comoros to progress to the next stage of the AFCON.

“I have full faith in my team. The start has always been difficult and this was also in the past but we hope to get over the next obstacles. We will fight until the last moment to make it happen,” the Serbian tactician said.