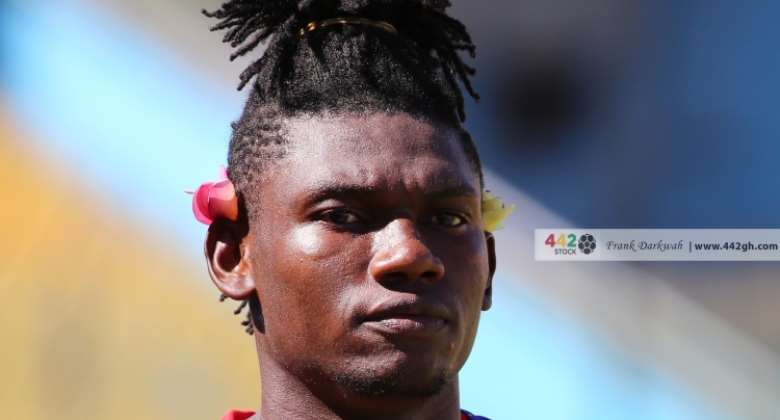 Congolese left-back, Raddy Ovouka has terminated his contract with Hearts of Oak.

Ovouka is believed to have triggered a clause in his contract that mandates him to leave the club should Hearts of Oak fail to respond to an offer for his services fifteen (days) after taken receipt of an interested club's offer for the player.

According to reports, the Ghana Premier League side failed to respond to a written offer for the temporary transfer of one season (2022) with an option to buy for the permanent transfer for the amount of $450,000 offered by New Mexico United.

Pursuant to Article 14 of the FIFA Regulations and Status of and Transfer of Players, Ovouka by this, is free to terminate his contract and to join any club of his choice.

Meanwhile, reports in the local media suggests there been a hostile relationship between the player and the club in recent weeks all due to the club's failure to allow him to join a club abroad.

He has been linked to TP Mazembe according to multiple media reports.

Ovouka joined Hearts of Oak on a free transfer in 2018 after a successful trial.

Below is the letter of termination