Edusei to Piacenza; Gargo To Florentine 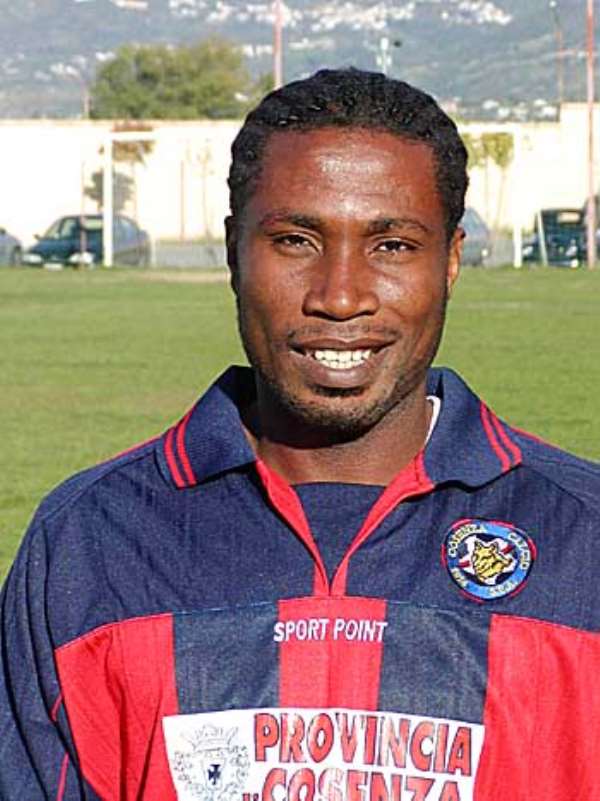 Mark Edusei will play for the Italian division Serie B side, Piacenza, for the coming season. The 27 years arrives on a loan from Sampdoria Mark Edusei, played for Cosenza in Serie B last season. Mohemmed Gargo has reached an agreement to play for Serie C side Florentine.... details later (From mayobo on Phobia forum) -- Information trickling in has it that former Olympics and Hearts of Oak defender (he also played for a team in Holland - Sparta Rotterdam?????) is now plying his trade in India. Lawson plays for United Colours of Mahindra in India along with one Sampson Abbey. Other players in india include Churchill Brothers keeper Edward Ansah and East Bengal star Sulley Musah.