Asante Kotoko: We have the best technical team to challenge for titles - David Obeng Nyarko 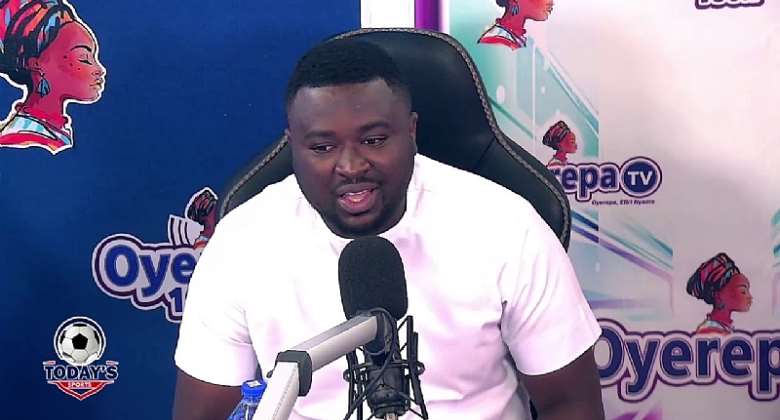 Public Relations Officer of Asante Kotoko, David Obeng Nyarko believes the club has the best technical team to challenge for titles this season.

After ending the 2020/21 football season trophyless under Mariano Barreto who replaced Maxwell Konadu, the management of the club mutually parted ways with the Portuguese gaffer after six months in charge at the club.

Prosper Narteh Ogum, has been awarded a two-year deal ahead of the new football season.

The former gaffer led the team during their pre-season campaign in the United Arab Emirates.

The new technical team have come under pressure after the winless tour in the Arab country.

But Obeng Nyarko believes the management of the club has assembled the best technical team capable of challenging for titles.

"We had a good pre-season in Dubai despite failing to win any game," he said on Adom TV.

"It was a good exercise for the playing body and the technical team. We are confident in this technical team because we believe we have assembled the best capable of challenging for titles.

"Judging our performance in our pre-season would not make sense but the real test is ahead of us and we believe this technical team is capable of challenging for titles," he added.

Asante Kotoko open their 2021/22 Ghana Premier League season with an away game against Dreams FC at the Theatre of Dreams at Dawu on Sunday.