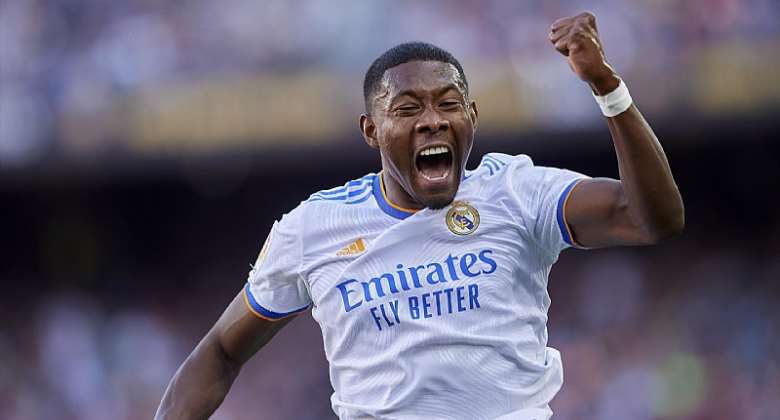 Real were rarely threatened after the Austrian's 18-yard rocket but Lucas Vazquez put the result beyond any doubt when he bundled home after Marco Asensio's shot was parried four minutes into injury time.

In the seventh and final minute of added time, Sergio Aguero notched his first goal for Barcelona, a typical poacher's effort volleying in from six yards, but it was scant consolation.

Barcelona should have been the side to open the scoring in the 26th minute as Sergino Dent blazed over the bar after Memphis Depay's low cross arrived to him in space eight yards.

Shortly after the goal, Gerard Pique was gifted a free header from Depay's corner but his effort flew agonisingly wide of the far post. The Azulgrana did not really come close to threatening the Real Madrid goal until substitute Aguero's late intervention.

The win puts Real Madrid top of the table while Barcelona are eighth.