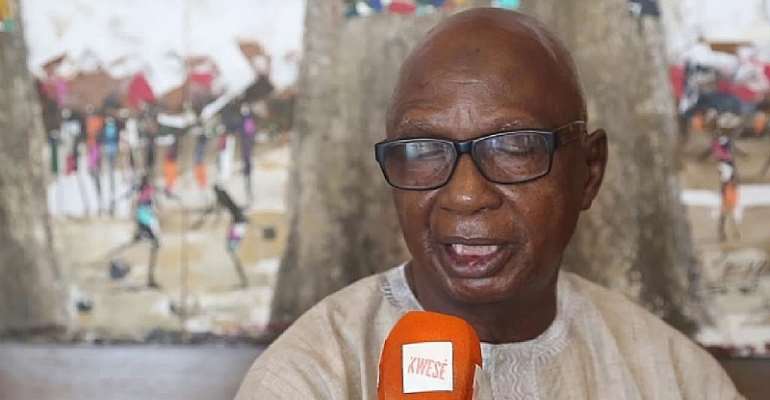 Ibrahim Sunday former Black Stars player, has cautioned the Ghana Football Association (GFA) to be extra careful in the appointment of the next coach for the senior national team, Black Stars.

The GFA is on the verge of appointing former Black Stars Coach Milovan Rajevac to succeed Charles Kwablan Akonnor for the Stars job.

He said, he had always been an advocate for Ghanaian or African coaches but if the GFA thinks otherwise, then they should be extra careful.

“If GFA thinks going for a foreign coach would solve the many challenges we have in the team, then that should be it. I’m just hoping they give him the free hand to work.

“We all want to see the Black Stars winning their matches and be able to win the African Cup for us after a long drought, and so we count on the GFA to make the best choice,” he added.

Sunday added that Rajevac would have to deal with a different set of players under a new environment, but the expectations would remain high.

“He would be having a different set of players this time around and we are all aware of the quality of players we have now.

“It would take some time to get his acts together but if the FA is confident in him, then we have to support him to deliver,” he noted.