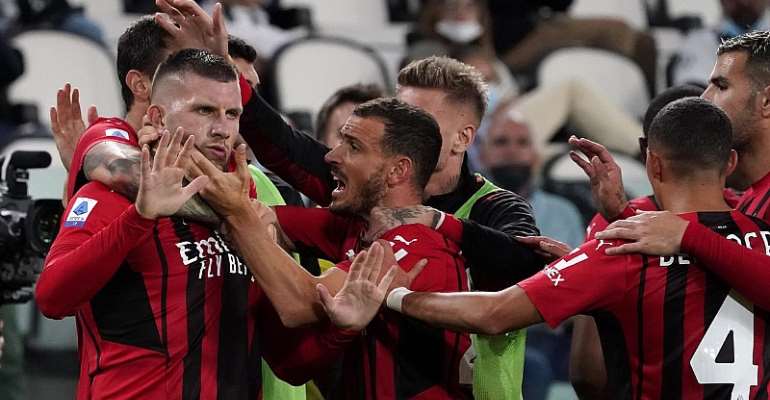 Ante Rebic's header 14 minutes from time salvaged a draw for AC Milan at Juventus which puts them level on points with leaders and city rivals, Inter.

Juventus took the lead after four minutes when Milan aggressively sought to stop Juventus clearing a corner, leaving Alvaro Morata free to run on goal from 60 yards, after which he dinked the ball over Mike Maignan.

Beginning the game second-bottom with a solitary points, Juventus were comfortably the best team in the first half despite not creating enough chances to make their domination pay.

In the second half, Milan were better and after the equaliser looked the more likely to grab a winner with substitute Pierre Kalulu denied by a fantastic save by under-pressure Wojciech Szczesny with three minutes remaining.

While Milan stay in touch with their fellow San Siro tenants, Juventus remain in uncharted territory, third bottom of Serie A.

No machinations will break ordained Alan as NPP choice for 2...
22 minutes ago