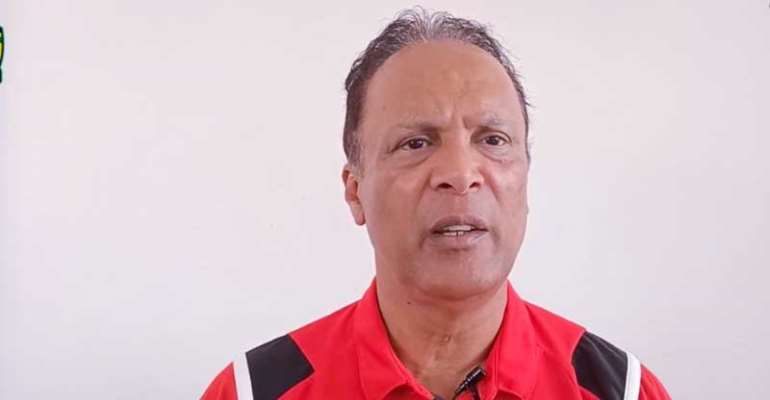 Head Coach of Asante Kotoko football club, Mariano Barreto has taken a swipe at supporters of the club after losing the FA Cup semi-final match against Berekum Chelsea.

Berekum Chelsea eliminated Kotoko from the MTN FA Cup after beating them 5-4 on penalties at the Len Clay Stadium in Obuasi on Sunday, 25th July, 2021.

Speaking after the game on Adepa TV which was monitored by this portal, Coach Mariano Barreto stated, " I'm sure most fans of Kotoko are happy we lost...some so-called fans of our team came to the team hotel and insulted the players and the playing body....The players didn't want to play but we psyched them to play."

He added, "The supporters are always insulting the team...we lost today and I know they're very happy...they did everything for us not to win... they got what they really wanted."

Extremely disdained Coach Mariano Barreto stressed," I congratulate those supporters for wishing our downfall... but for the real supporters, I say they shouldn't be ashamed at all".