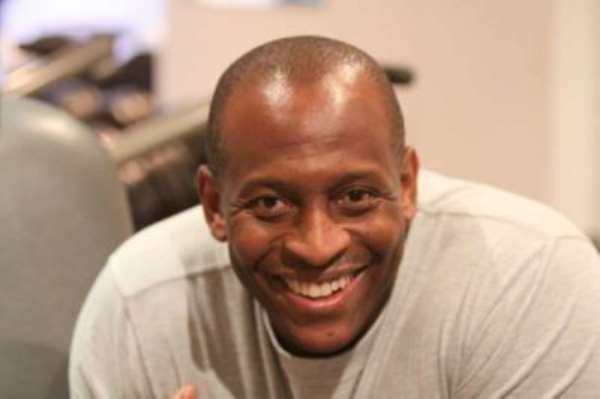 The general secretary of the Ghana Olympics Committee Mohammed Sahnoon has described as flawed and unconstitutional the purported suspension of Herbert Mensah as president and board chairman of the Ghana Rugby Association.

According to him only a special general meeting of the federation is clothed with such powers to cause the suspension of an elected member.

A letter in circulation signed by an associate member of the Ghana rugby communicating the announcement of Mr. Mensah’s suspension without the full authorization of the board claims the president failed to respond to some issues raised against him.

The general secretary in a correspondence to the player union of ghana Rugby said Herbert Mensah as President was duly elected as such under the Constitution and matters concerning his removal from office ought to conform with the procedures spelt out in the constitution.

Meanwhile, sources close to Herbert Mensah say he is not disturbed about the development and is going about his normal duties.

Since taking over Ghana Rugby, he has invested from his personal resources money, and key logistics to keep the association alive resulting in the winning of continental laurels.

Though he has indicated his willingness to step aside sources say he will not be pushed by selfish individuals scheming to destroy the association.