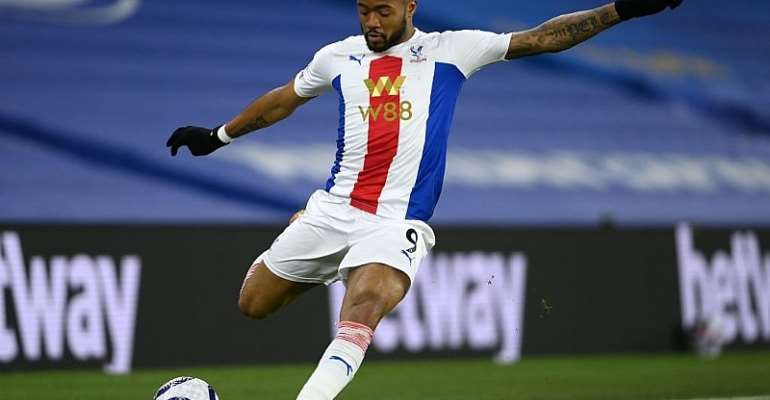 Joel Veltman’s second-half strike cancelled out a marvellous Jean-Philippe Mateta backheel before Christian Benteke fired home the most unexpected of winners in the 95th minute.

While Palace fans will not have been too impressed to see their side hang on for dear life for the vast majority of Monday’s encounter, the heroic performances of Cheikhou Kouyate, Gary Cahill and Ayew, in particular, deserve plenty of admiration.

It was the latter who had Hodgson smiling in his post-match press conference, with Ayew capping another relentless, sweat-shedding performance with a fine assist for Mateta’s opener and a slaloming run in the build-up to Benteke’s late effort.

“He [Jordan Ayew] was outstanding. Behind both goals. First was a wonderful pass from Kouyate, he did incredibly to hold off the challenge. And then running out in the last minute, giving Andros (Townsend) the chance to create,” Hodgson said.

“And his defensive work was great. It had to be. We had to be 100 per cent certain around the penalty area to keep them out. We’re obviously very pleased.”

With Palace now ten points clear of the drop zone, any lingering fears of a relegation battle appear to have been dispelled.

Jordan will be hoping to keep his fine form when Palace host Fulham on Sunday.