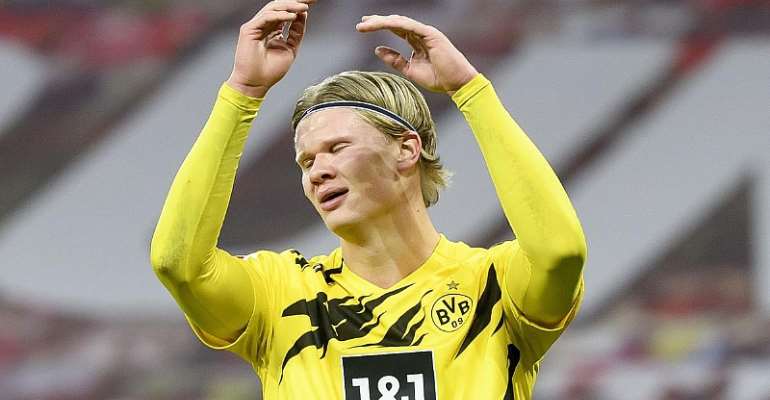 A dominant but wasteful Bayer Leverkusen ran out 2-1 winners against Borussia Dortmund at the BayArena on Tuesday night.

After surviving an initial bout of pressure, Moussa Diaby opened the scoring for Leverkusen in the 14th minute when he controlled a long pass from Leon Bailey and struck past Roman Burki in a one-on-one.

Leverkusen continued to mount plenty of pressure on the away side and pressed with lots of intensity, but Burki made numerous saves - a Bundesliga record for this season of 11 - to keep Dortmund in the game.

Dortmund were slightly improved after the half-time break and Julian Brandt’s curled strike to equalise in the 67th minute punished Leverkusen for their missed chances.

But after making a couple of changes Leverkusen reasserted themselves and regained the lead with a brilliant counter-attack that the 17-year-old Kevin Wirtz concluded with an emphatic finish in the 80th minute.

The loss is a big blow to Dortmund's title hopes under caretaker manager Edin Terzic. BVB now stay in fourth and equal on points with Wolfsburg.

Leverkusen, however, move up to second and within four points of Bayern Munich.