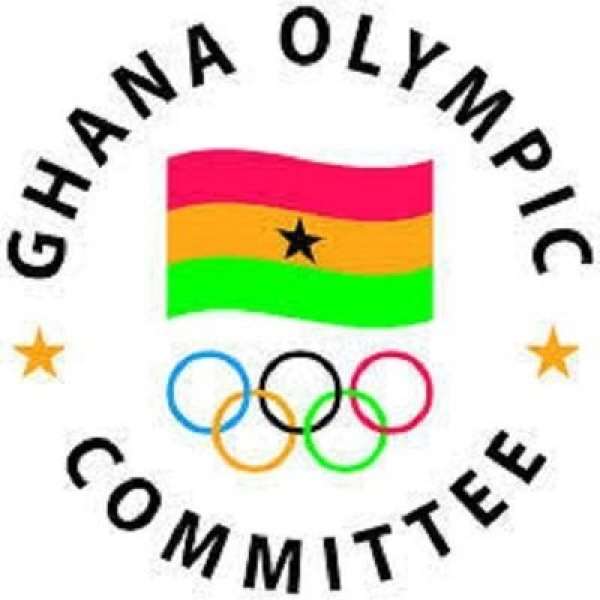 The Ghana Olympic Committee (GOC) has approved March 2021 for its Elective Congress.

This was approved at its Annual General Meeting held on Tuesday, December 22, at the Theodosia Okoh Hockey Pitch, in Accra.

It would be noted the current Executive Council of the GOC have had their term expire but due to the complications of COVID 19 pandemic they had to reschedule the elections.

At the AGM, there was a motion on whether the GOC elections should be held in March or be postponed to after the Tokyo Olympic Games fixed for July-August next year.

Out of the 51 members present, 28 voted for the election to be held in March whiles the 23 voted against.

This means that the incumbent President, Mr. Ben Nuuno-Mensah would not lead the Ghana’s contingent to the biggest multi-sports event until he wins the Elections in March.

The mission of the Ghana Olympic Committee is to develop and protect the Olympic Movement in Ghana, and to promote the ideals of the Commonwealth Games in accordance with the Olympic Charter and the Constitution of the CGF.