Maradona Had “Passion”, Ronaldo Has “A Little” And Messi Has “None” - Jesus 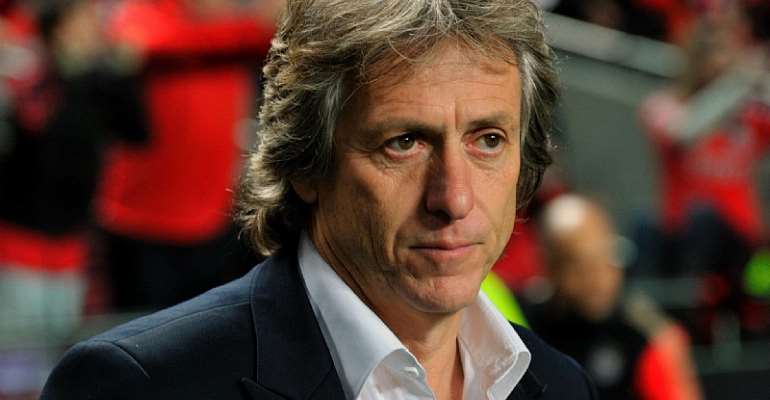 Benfica coach Jorge Jesus, speaking about the loss of the legendary Argentine footballer Diego Maradona, has made a bold comparison of him with ex-Real Madrid star Cristiano Ronaldo and current Barcelona talisman Lionel Messi.

Jesus was speaking at a press conference about Maradona, with quotes carried by Diario Sport, and considering his place in football’s history.

Maradona died at the age of 60 at his home in Buenos Aires last week after suffering a heart attack. He won the 1986 World Cup almost single-handedly and is widely considered to be one of the greatest footballers of all time.

“Maradona was the best player in history, along with Pele,” Jesus said. “Pele is still here, he’s alive. Maradona was the greatest, not only because of what he was as a genius and a player but because of the passion he showed. That made the difference.

“He was the world’s best player, but he had a passion for the game. He was born to be a footballer, born with everything. He wasn’t a manufactured product. He was born that way. He had love, a unique feeling for the ball.”

Jesus then compared this passion Maradona exhibited with two of the best players currently in the game, Ronaldo and Messi.

The latter, also Argentine, has spent his career living with comparisons to Maradona and paid tribute to him after scoring in Barcelona’s 4-0 defeat of Osasuna on Sunday.

“Cristiano Ronaldo has a little bit of that [passion], but Messi has none. He has no passion at all,” Jesus said.

“Messi is a great player, but we are talking about life, about a feeling, having passion for the game and for football. Maradona was outstanding in relation to the others.”

Jesus, born in Amadora, spent his playing career exclusively in his native Portugal but has travelled widely as a coach. Before taking the position with Benfica he spent time in Saudi Arabia and notably Brazil, where he led Flamengo to the Copa Libertadores.

Messi’s goal against Osasuna on Sunday means that he’s just three goals away from breaking Pele’s record as the player with the most goals for a single club. Pele scored 643 for Santos, while Messi has so far hit 641 for Barcelona.