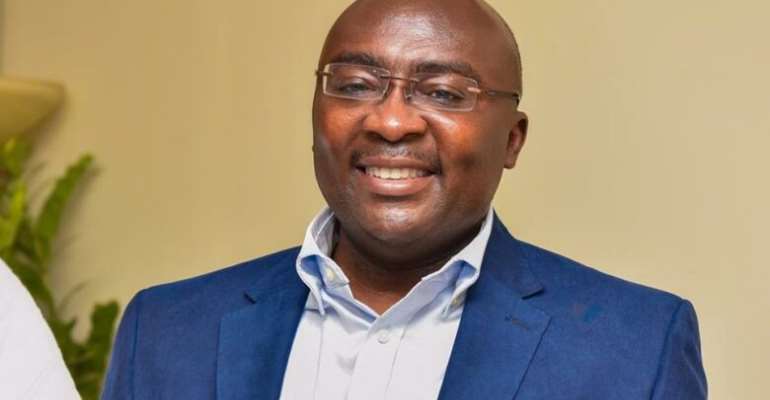 After a long wait, King Faisal Football Club has finally gotten a new bus with the help of the Vice President of the Republic of Ghana, H.E Dr. Mahamudu Bawumia.

The Kumasi-based club this year has written to Manhyia on two different occasions seeking help to get a new bus to help the travels of the team.

Unfortunately, King Faisal did not receive any help. Having moved on to seek help from the vice president, the heavens have smiled upon the club.

According to the owner of the club Alhaji Karim Grusah, H.E Dr. Mahamudu Bawumia has bought a 39-seater capacity bus for his team.

“We went to show him the bus and agreed to get it for us. The bus was registered in 2017,” Alhaji Grusah has told Happy FM in an interview.

The King Faisal owner says it will be a massive boost for the club in the ongoing 2020/2021 Ghana Premier League season.

“This is a great motivation for the entire team for us to do well in the league. We will brand the bus nicely,” Alhaji Grusah added.

Up next for King Faisal in the Ghana Premier League, the team will make the trip to Dormaa this weekend to face off with Aduana Stars on Matchday 2 of the season.