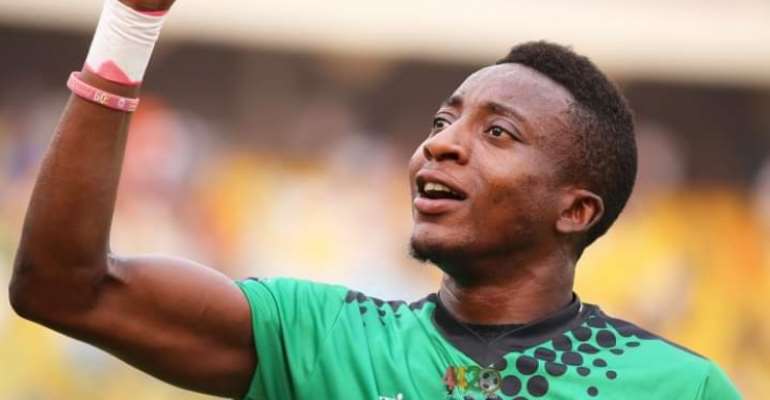 Tshepo More, the representative of Felix Annan has revealed that his client is eager to quits Asante Kotoko to play for a top-flight league club in South Africa.

Annan's number 1 sports at the club has been left in doubt following the arrival of Black Stars goalkeeper, Razak Abalora.

The 25-year-old struggled for playing time last term after Maxwell Konadu opted for Kwame Baah as his first-choice goalkeeper.

According to Tshepo, Annan has continuously expressed interest in joining a South African Premier League side.

“The most important thing that we are trying to do is to bring the player to SA. He is a very quality player. Chippa United is one of the clubs that were keen on the player," Tshepo More told South African tabloid SoccerLaduma in an interview

"The club’s goalkeeper coach really liked him but due to the Covid-19, we couldn’t bring the player here at the time.

"The boy has been working really hard and is very hungry and I can’t really point out any negatives about him,”

Annan signed for the Porcupine Warriors in 2011 from the then Gomoa Fetteh Feyenoord Football Academy where he started learning the ropes.

His current contract with Asante Kotoko will expire in 2021.