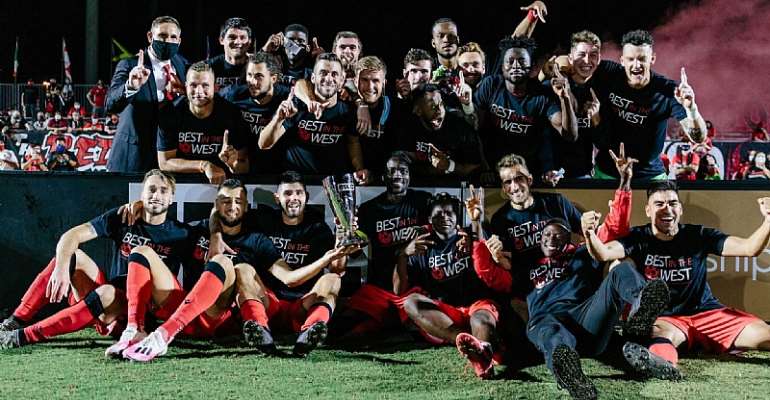 The two clubs were in action last night to battle for glory at the Scottsdale Stadium in the conference following a successfully regular season where they managed to impress in the playoff.

On the matchday, the ever-inspirational Solomon Asante started for Phoenix Rising FC in the attack while wearing the armband he has worn since last season when the team came close to promotion.

At the end of an exciting playoff final, goals from Jordan Schweitzer and Bryam Rebellón canceled out to send the game into extra time.

At the end of the extra 30 minutes, neither team could get on the scoresheet for that decisive goal and had to head to the penalty shootout.

Having lasted the entire duration of the game, Solomon Asante had a very good game that proved crucial for the winners. 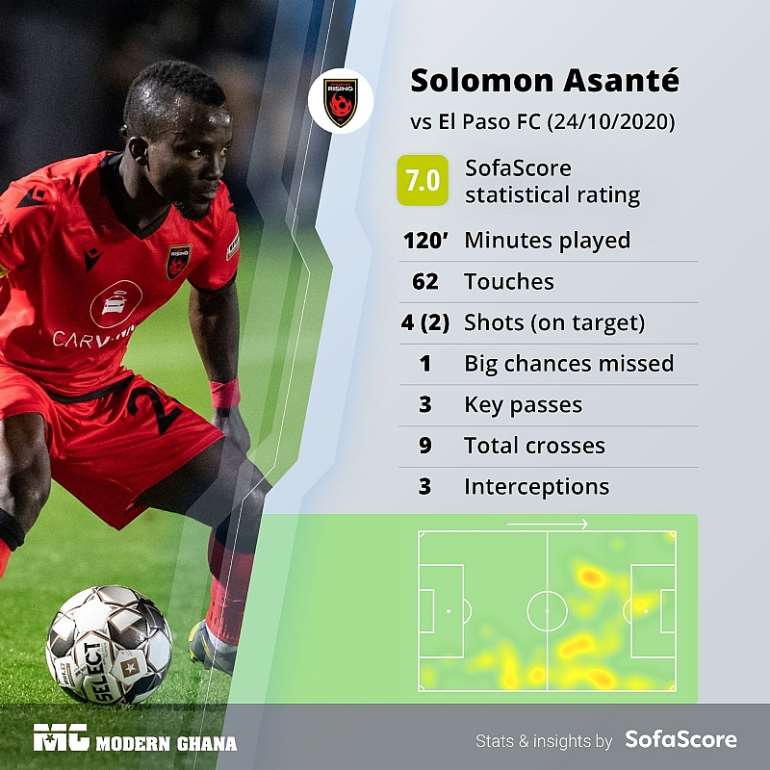