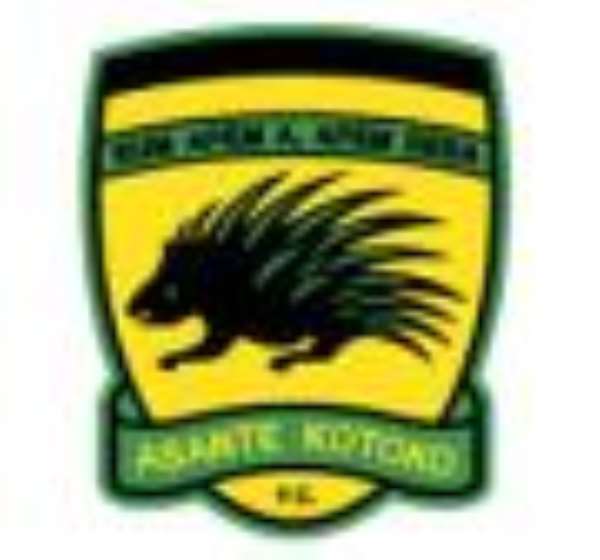 The Ghana Football Association has for the second time running within the week, announced the rescheduling of the mid-week Third Week fixture of the One Touch Premier League encounter between Sekondi Hasaacas and Kumasi Asante Kotoko to Sunday, October 1 at the Gyandu Park, Sekondi.

The latest trend therefore supercedes the previous letter of September 18 that rescheduled the match to this Thursday, September 21 at the same venue.

The GFA in a Press Release copied to the GNA Sports said the rescheduling of the match follows the request made by Kotoko about their late arrival from Tunisia after their MTN/CAF Champions League match against CS Sfacien of Tunisia last Sunday in the Tunisian city of Sfax.

Mr K. Ampim-Darko, Deputy General Secretary of the GFA said the rescheduling of the match follows the cancellation of the ALITALIA flight from Tunis that was to bring down the Kotoko contingent after the match and which has been confirmed by ALITALIA's District Manager in Ghana.

The release copied to the two Clubs, the Referees Committee and the Regional Sports Development Officer, Sekondi, advised all stakeholders to take note of the change of date and act accordingly.