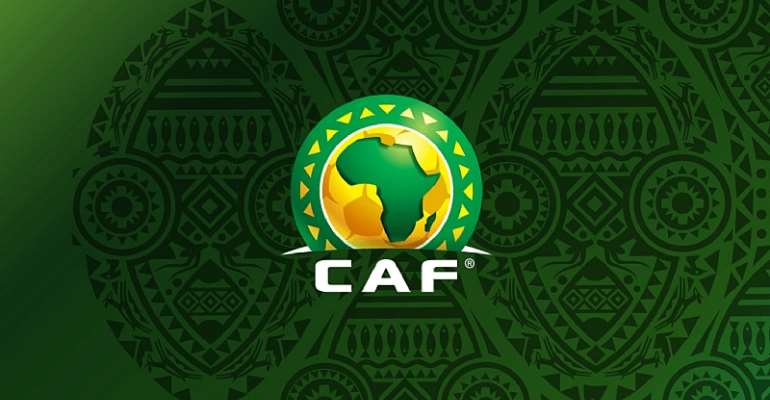 Eight clubs will compete in the inaugural edition of the African Women’s Champions League in 2021, the Confederation of African Football (CAF) announced in a virtual meeting held on Thursday in Cairo, Egypt.

The eight qualified teams will be drawn into two groups of four teams each.

The competition will be held annually and during the second half of the year.

Per its statement on its website, “each of the six CAF zones will organize qualifiers to determine the finalists for the eight (8) team tournament.” That is “One team from each zone, one team from the host country and a wildcard pick” to complete the draw.

The Ahmad Ahmad led confederation introduced the clubs competition in June but did not specify how it is to be organized.

In another development, the 2022 African Women’s Cup of Nations (AWCON) has been rescheduled to July from its traditional November – December dates.