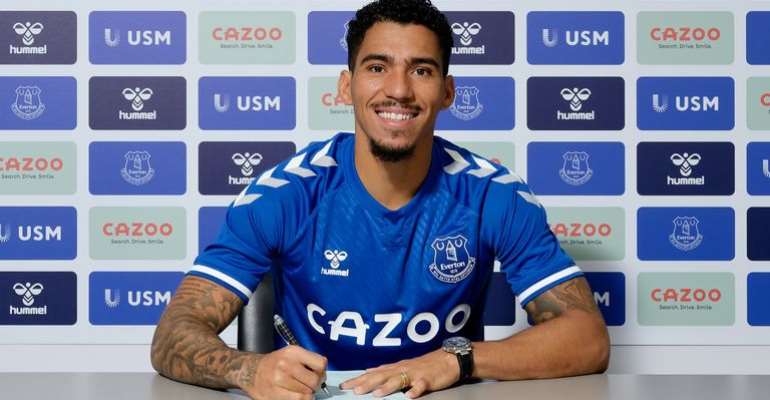 Everton have signed Brazilian midfielder Allan on a three-year deal for an undisclosed fee believed to be around £25m and becomes the Merseyside club's second signing of the summer.

Allan leaves Napoli after five years at the club where he made 212 appearances, helping them claim the Coppa Italia last season.

He is relishing the prospect of playing in the Premier League under his former boss Carlo Ancelotti.

"It is a real pleasure to sign for Everton. I am immensely happy to be here," Allan told Everton's official website.

"I hope like I have done in my entire career, I contribute with my performances together with my teammates and that I put in some great games, great performances and win important things.

"It is a club with a rich history in the Premier League, has real ambition and then there is Professor Ancelotti.

"He has done everything possible to bring me here.

IT IS THE SIZE OF THE CLUB AND THE NAME OF THE COACH WHICH MEANS YOU DON’T THINK TWICE ABOUT COMING TO EVERTON.

Allan has nine caps for the Brazil national team and will join up with compatriot Richarlison.

Everton are also closing in on James Rodriguez from Real Madrid and have had a £25m bid accepted by Watford for midfielder Abdoulaye Doucoure.