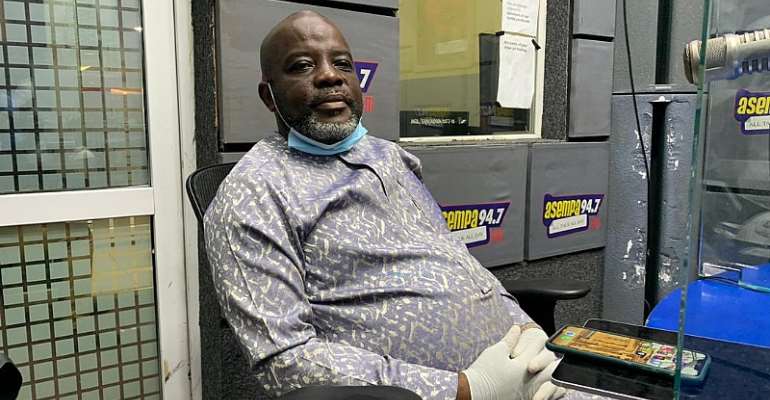 Wilfred Osei Kwaku Palmer has accepted the decision of the Court of Arbitration for Sports (CAS) to dismiss his case against the Ghana Football Association (GFA) while noting that it is a victory for the sport in the country.

The owner of Tema Youth Football Club has been at CAS with the Ghana FA seeking redress for his disqualification from contesting the presidential election of the association in 2019.

Though he had high hopes of winning and pushing for re-election, a CAS ruling has dismissed his case.

“The appeal filed on 14 October 2019 by Mr. Wilfred Kwaku Osei against the Ghana Football Association (GFA) with respect to decisions rendered on 4 October 2019, respectively 8 October 2019 by the Elections Committee of the respondent is dismissed”, a CAS ruling dated September 1 has said.

In a press release from the football administrator, he has accepted the verdict in good faith.

“I am gratified by the fact that this long legal tussle has finally come to an end. Even though I have issues against the main grounds for the delivery of the verdict, I have no other alternative than to accept it in good faith and move on with life. At the end of the day it is victory for Ghana Football”, the statement from Wilfred Kwaku Osei Palmer reads.

Alliance of CSO petitions Parliament for audience with GNPC ...
14 minutes ago