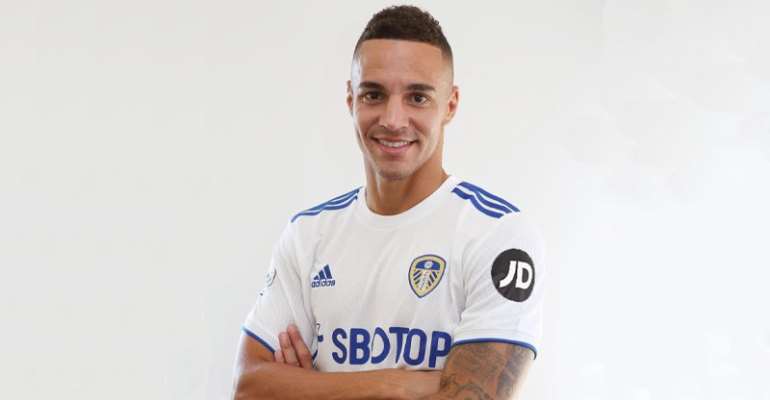 Leeds United have signed Spanish winger Rodrigo from Valencia for a club-record fee.

Rodrigo has scored 59 goals in 220 games for Valencia but has joined Ferran Torres, Francis Coquelin and others out of the club after the whole squad was put up for sale

He has signed a contract at Elland Road that runs until 2024 and will cost Leeds around 30 million euros.

Leeds manager Marcelo Bielsa has signed Joe Gelhardt, Helder Costa, Illan Meslier and Jack Harrison (on loan) in addition to the 29-year-old winger as they prepare for life in the Premier League.

"For me, I'm really happy and very excited to join the club, this is an important season for all of us, coming back to the Premier League," Rodrigo told the club's website.

"Leeds have been working for almost two weeks on this deal with Valencia and from the first time (Leeds sporting director) Victor Orta talked to me, I knew I wanted this new challenge.

"Of course Marcelo Bielsa is one of the best coaches in football at this moment, he has done important things at different clubs and I'm excited to learn from him, improve my football with hard work and teamwork and I hope we can do important things this season."

Rodrigo has won 22 caps for Spain and will have an opportunity to add further to that tally during the upcoming Nations League matches against Germany and Ukraine.

Your MMDCE list plagued by inequalities entrenched in the du...
14 minutes ago

Chereponi: 12 arrested after vandalising properties over nom...
39 minutes ago