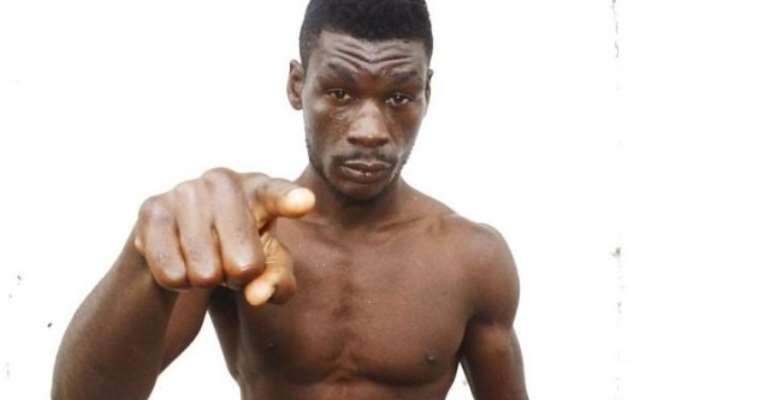 In a letter dated 17th August, 2020 and signed by the secretary-general of the GBA, Mr Patrick Johnson, he said having served the 6 months ban imposed on Patrick Allotey in February 2020 for misconduct in the wake of the Accra Sports Stadium incident, the GBA hereby recalls him to resume his career as a professional boxer.

The GBA wished him well on his resumption and hoped that this punishment will mark a new chapter in his career.