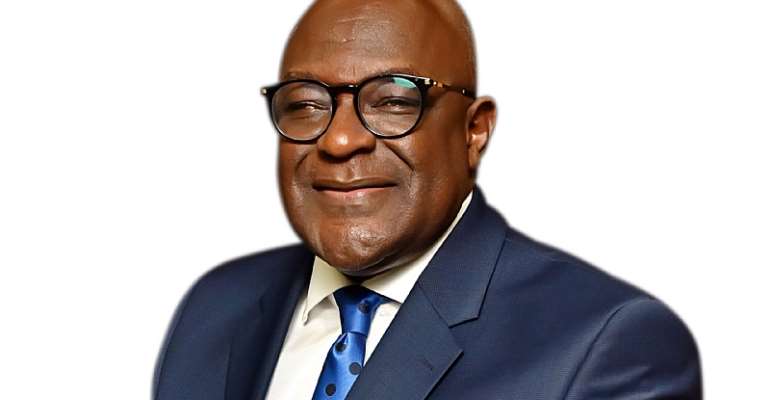 Board member of Asante Kotoko, Kwadwo Boateng Genfi has implored the supporters of the club to offer their support for the club’s success.

A 13 board members have been named to steer the affairs of the club to change the club to an African powerhouse again.

The board have also been tasked to strengthen the infrastructure and the cooperate appeal of the club by the seat of Otumfuo Osei Tutu II, Manhyia Palace.

In the bid to achieve their mandate, the board has named fast rising football administrator,Nana Yaw Amponsah as the club’s Chief Executive Officer of the club.

“We ask for your support also in making Kotoko great again. It is success we all want for the club," Genfi told Graphic Sports.

“We want your maximum support, love and understanding.

The financial expert believes no club in Africa comes close to the Porcupines’ level.

“We are a great club and our aim is to bring back that spirit and fear factor.

“We can only achieve that if we get the support from all stakeholders," he added.