Pompey won't back down on Muntari 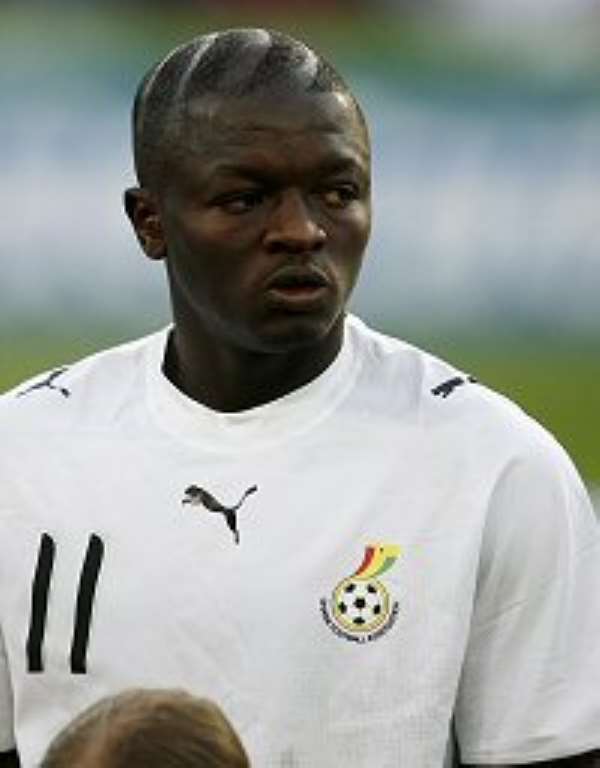 The 23-year-old Ghana international has been a target for Pompey boss Harry Redknapp since the end of this summer's World Cup. The pair met last week regarding a possible move, and the midfielder claimed he was 99% sure of becoming a Portsmouth player by the end of the summer transfer window.
The Serie A club have already denied claims that a move is imminent, but Redknapp isn't backing down and said: "The squad needs strengthening. We're short.
"It's been the story of our summer. We made good offers for players, but clubs don't want to sell.