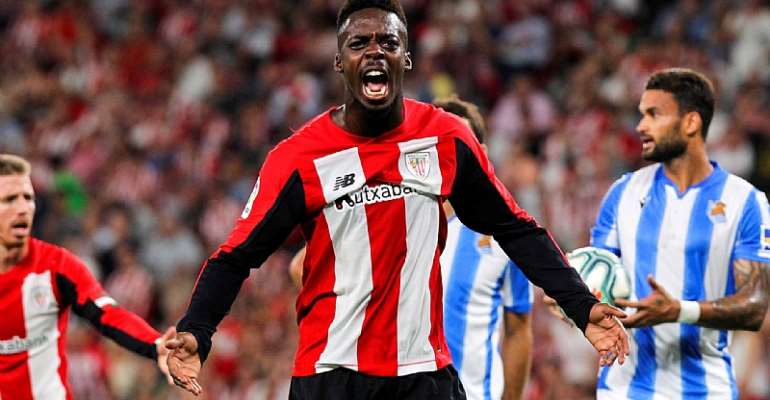 Spanish-born Ghanaian striker, Inaki William has confirmed he has contracted the novel coronavirus.

The Athletic Bilbao striker took to social media to announce his status of the virus that’s currently ravaging Spain.

“Today, they confirmed that I have tested positive in the PCR test. I am asymptomatic and I feel fine. It is time to be at home in isolation until I overcome the virus. I really want to join the pre-season,” Williams posted on his Twitter account.

The 26-year-old admitted he has no symptoms and will undergo the necessary self-isolation measures in a bid to control the spread of the virus.

Williams, who was born in Spain but of Ghanaian descent has been an integral member of the Baque’s club successful La Liga campaign in 2020 where he played all the 38 games.