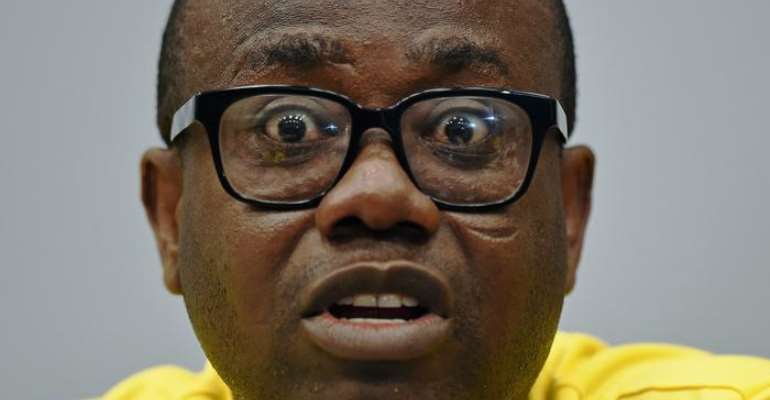 Kwesi Nyantakyi’s reign as FA president came to an end following the airing of the 'Number 12' video by Anas Aremeyaw Anas.

However, Mr Nyantakyi's loyalists have now come together to start a campaign to have the government drop its prosecution of the former GFA boss.

A petition s gaining momentum to be sent to President Nana Akufo-Addo to have the government withdraw its case against Nyantakyi is currently being passed around club administrators to solicit signatures.

“It is an unfortunate and ill-thought decision; we must respect the rule of law and allow the man (Nyantakyi) who is in court to exhaust the legal regime,” Alhaji Raji told Daily Graphic.

Alhaji Raji explained further that Mr Nyantakyi was a young man with political ambitions who must be allowed to take decisions for himself.

He, therefore, challenged the petitioners to come out and identify themselves since not all clubs supported such a move.

“We don’t know these petitioners; they have to identify themselves. It appears this so-called petition is going round in football circles with faceless people,” he stated.

Varying opinions have greeted the petition being discussed by some clubs to be presented to the President later to consider pardoning the beleaguered former GFA president from prosecution.

The state dragged Nyantakyi to court after he was caught on video making some statements about the president and also planning to fleece Ghanaian clubs in a sponsorship deal.