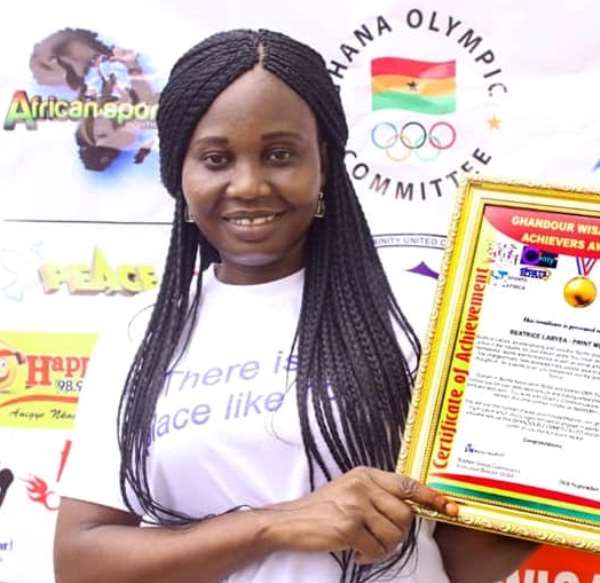 The Women In Sports Association (WISA) have appointed three female sports personalities to serve on their executive.

Madam Akwele Lamptey has been a member of WISA since it was founded six years ago as an advisor. She is a former footballer and national handball player.

According to the president/executive director of WISA, Madam Gloria Commodore, the association needs dedicated and devoted personnel to put the association on the next level since they have come a long way.

She disclosed that WISA is coming up with other exciting programme and events to compliment the awards.

She called on all members of WISA, especially the female journalists to work hard in promoting the association.

Police beef-up security at traffic intersections over daylig...
24 minutes ago