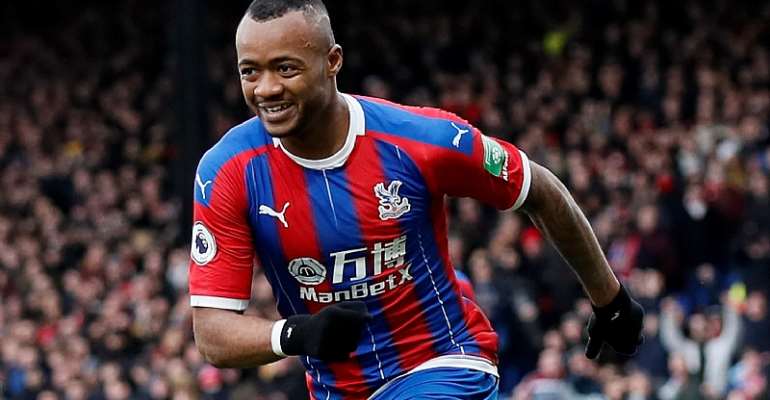 Rahim Ayew, the senior brother of Jordan Ayew says he is not stunned with the performance of his brother at Crystal Palace.

The 28-year-old striker has been magnificent for the Eagles in the just-ended 2019/20 campaign.

Jordan scored 9 goals in 39 appearances for the club. He emerged as the highest Ghanaian goalscorer in the history of the Premier League surpassing former Leeds United striker, Tony Yeboah with 25 goals in all competition.

His stunning solo goal against West Ham also won the Goal of the Year award.

According to Rahim, the Palace striker was unimpressed with his own form and was downhearted adding he had to encourage his brother and predicted that he will become Palace's most important player.

“Dede and I are a bit different from Jordan. He doesn’t like talking and takes things calmly but those of us closer to him, we know what he can do," he Asempa FM.

"If you ask anyone in the family, they’ll tell you that in terms of football, he is ahead of us. He knows he is talented but sometimes he just needs some little encouragement.

“We talk to him every day because we know he has it. Whenever I went to the UK last season, I realized he was unhappy but he tried to hide it.

"So one day we were driving around their stadium and I told him to look at the poster.

"I told him that next season his posters will be everywhere and today here we are”, Rahim added.