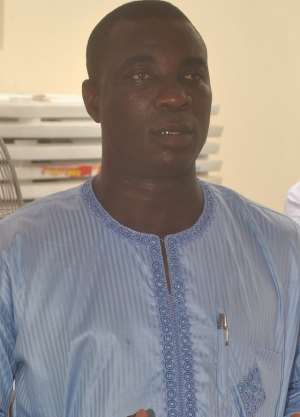 Rumours had it that acclaimed king of Fuji music, Wasiu Ayinde Marshal also known as K1 De Ultimate, was attacked by some unknown gunmen on Sunday, August 3, 2014, in Osun State while returning from a political gathering.

But Nollywoodgists.com can authoritatively report that K1 De Ultimate was at the mega rally organised by the All Progressive Congress party (APC) in Osun State ahead of the gubernatorial polls in the state on Saturday, August 9, 2014.

The artiste performed at the event and was spotted looking hale and hearty.