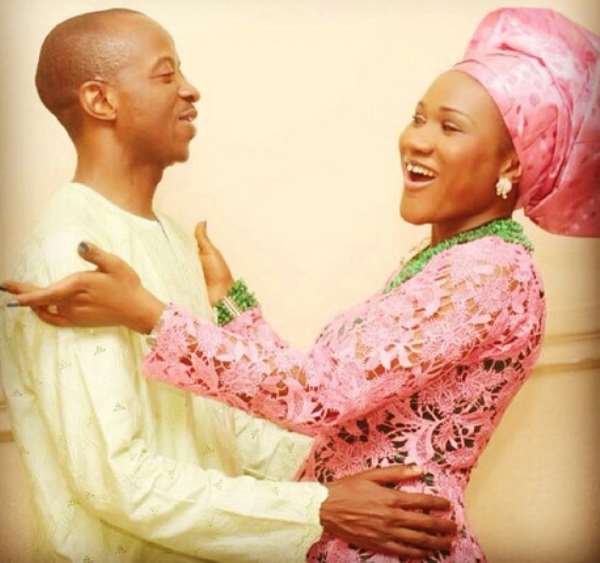 One of the babymamas of 2Face Idibia, Sunmbo Ajaba, now known as Sunmbo Adeoye, is today, Tuesday, July 22, 2014, a year old in her marriage.

Sunmbo married her husband, Pastor Adeoye in 2013 in Lagos. The man is the founder of Royalty Christian Center in Lagos.

“Two hearts that beat as one. That's how best to describe us, Adesunmbomi. Thank you for restoring joy into my life,” Pastor Tunde wrote, referring to his wife, who responded by describing him as her king, who made her stronger and wiser.

Sunmbo bore two children for 2Face when both were lovers. 2Face is presently married to Annie Macaulay, who was one of his three babymamas. 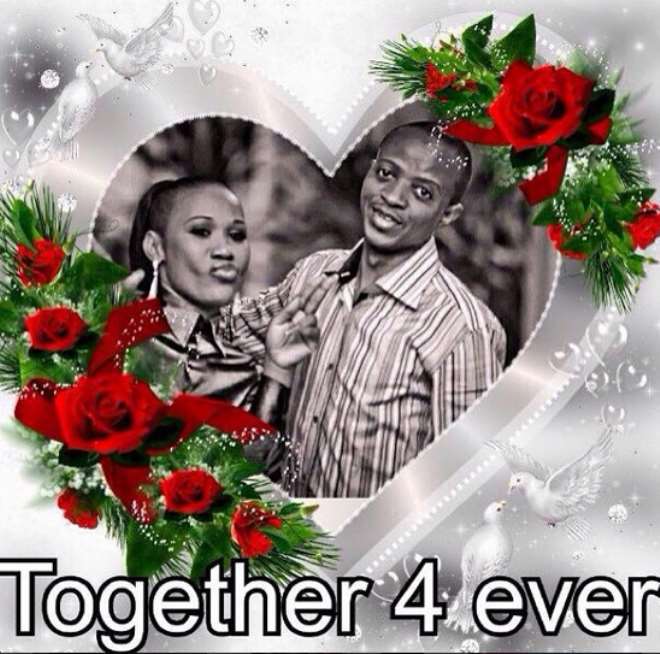 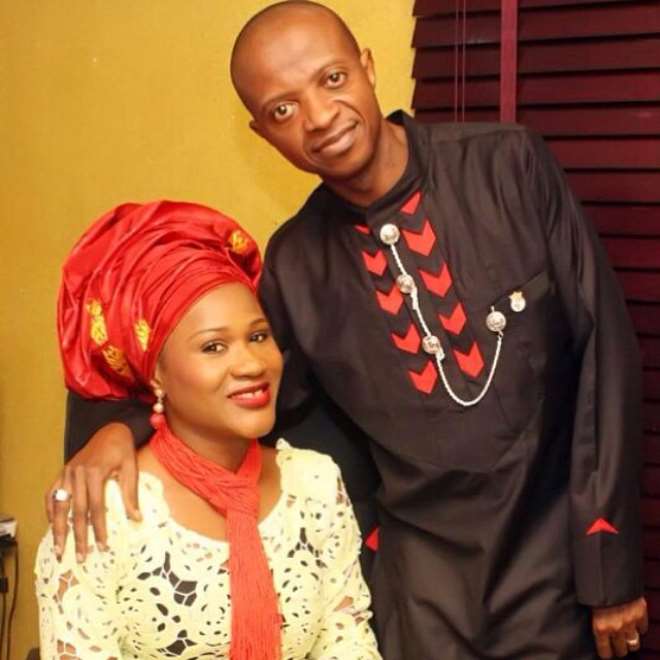 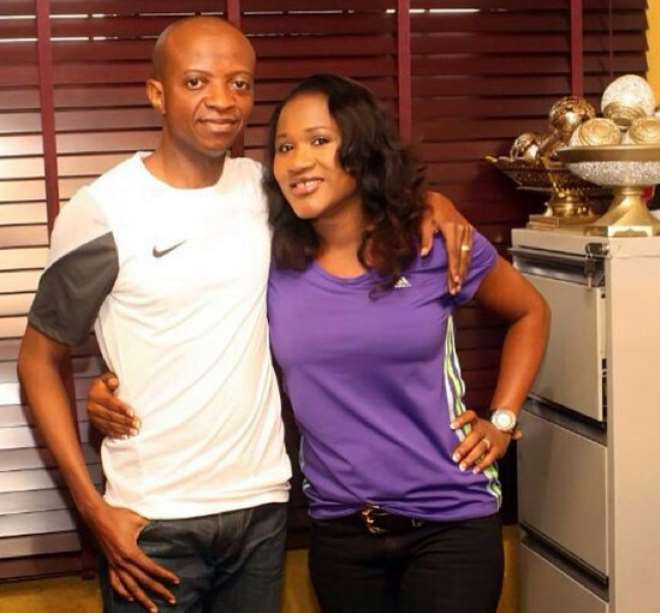 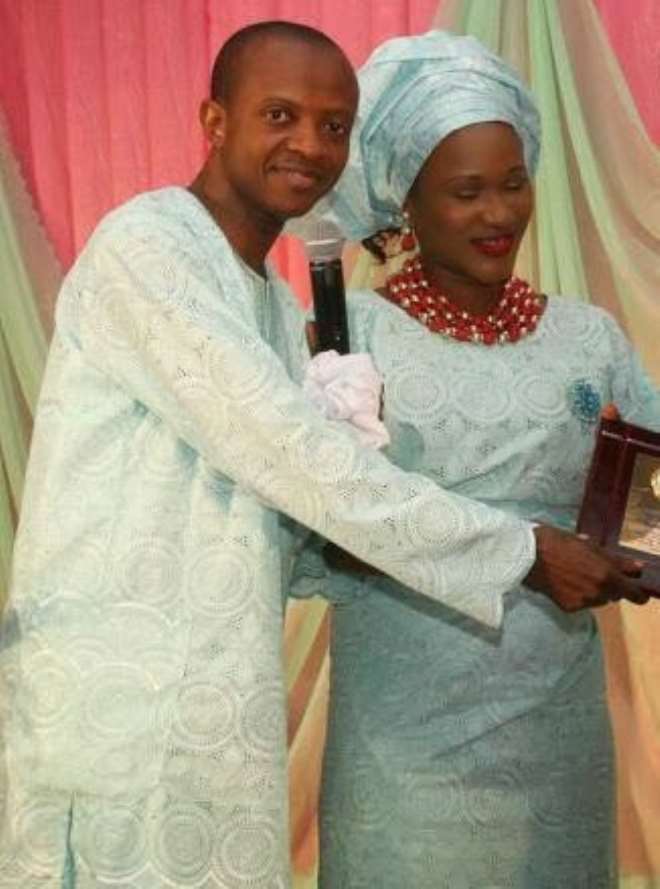 The 1986 Nobistor Affair meant to overthrow the Rawlings-led...
51 minutes ago