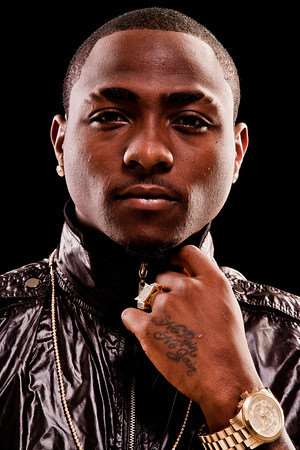 As part of its continuous efforts to support the African entertainment industry, MTN is throwing its weight behind new songs and video releases of Africa's leading music icons.

The launch event will also feature the unveiling of new music and video releases of some of Africa's biggest music stars: Kcee, Timaya, Praiz, Sean Tizzle, Chidinma and Becca from Ghana. The event will play host to entertainment celebrities, industry stakeholders, On Air Personalities, DJs and the media.

All the new releases will be available on MTN Callertunez, an application that is used by the company to distribute music, which has revolutionized the Nigerian music industry by allowing artists to monetize the distribution of their music in an industry marred by piracy.