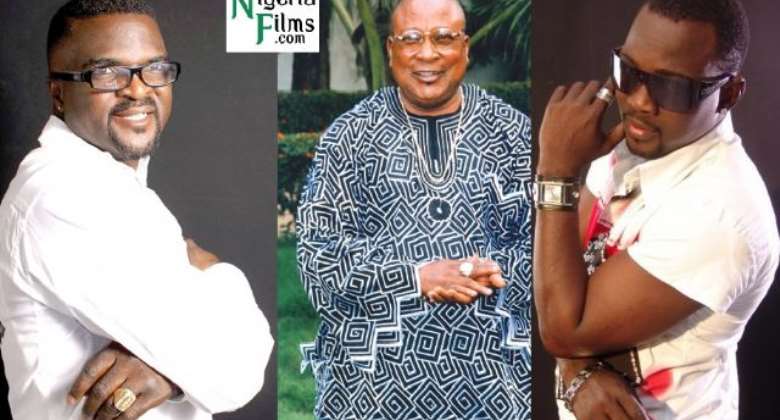 If there is one music genre of the Nigerian music industry that is riddled with crisis, it is definitely going to be Fuji music. It has almost become a regular occurrence in that sector of the showbiz world to have major players of Fuji music being at loggerheads with one another.

Recently, Fuji lord, General Kollington Ayinla celebrated his 50 years on stage. While his contemporaries honoured him at the event, it was not so with the younger ones who shunned the Fuji star.

King Sunny Ade, Ebenezer Obey-Fabiyi, some FUMAN representatives and other top government officials from Lagos and Kwara States including Muiz Banire, a Commissioner in Lagos, were at the event in Lagos.

It was surprising to notice that top Fuji stars like Pasuma Wonder, Osupa Saheed, Abass Akande Obesere, Remi Aluko, Alao Malaika and others were not at the party held at Eko FM's premises in Ikeja.

We gathered that these artistes were well aware that their 'father' was staging the celebration, but decided to stay back for some 'pressing' matters.