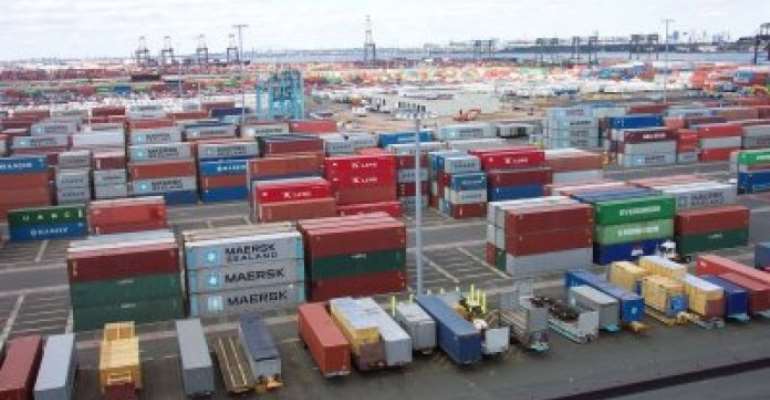 The Ghana Institute of Freight Forwarders has expressed disappointment over the shutdown of GC-Net and West Blue platforms at the ports on Tuesday, 28 April for almost 48 hours.

This is in respect of the overwriting of the GC-NET and West Blue system by the UNI-PASS system.

According to them, the new Customs Integrated System, UNIPASS, failed to operationalise at the Tema Ports on Tuesday as scheduled.

This, to some extent, has brought operations to a near-halt.

The Chairman of the Ghana Institute of Freight Forwarders at the Tema Port, Mr Asiamah, said: “Yesterday, there was an issue with the system that we use at the port to work – the GC-Net and West Blue system was shut down because of the earlier instruction given to them by the government. Because of that, work couldn’t go on.

“In fact, we were told yesterday that there were meetings going on to sort out the problem. Since yesterday, our technical team and management team are on the ground monitoring events.”

Explaining further, he said that all stakeholders including importers and the government will lose heavily because of the challenges being experienced at the ports.

The issue about the UNI-PASS system has sparked controversy with importers, exporters, GIFF and civil society group IMANI Africa expressing worry about the system.

They want the two systems (UNI-PASS and GCNet/West Blue) to operate hand in hand till the end of the year to ensure the smooth operations of the payment system.

The Ghana Revenue Authority, in a statement, assured importers of the restoration of the GC-Net system today, Wednesday, 29 April 2020.

It added that the discussions are almost concluded and management is hopeful that the GC-Net GCMS system will be operational by today 29 April 2020.

Some angry freight forwarders who got stranded at the Tema Port on Wednesday described the situation as "shambolic" and a "waste".