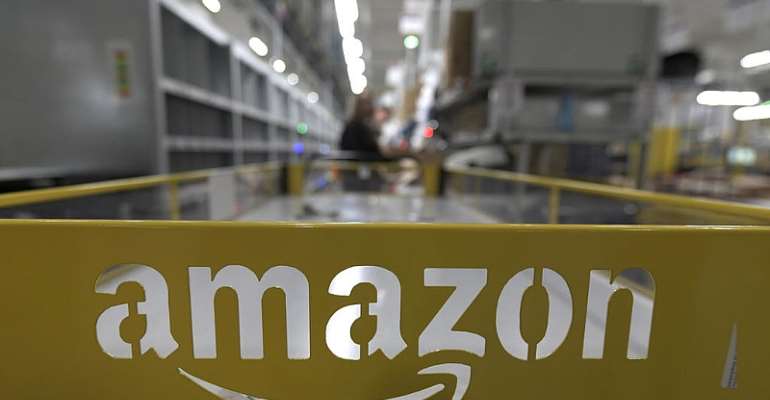 A French court has ordered Amazon to only deliver essential goods during the coronavirus pandemic, ruling that the company obviously ignored it's obligation to protect the security and health of its employees.

A court in Nanterre, outside of Paris, on Tuesday ordered Amazon France to limit what it ships to clients until it sets up a system to evaluate the Covid-19 risks in its warehouses and protect employees.

The ruling said the company has “obviously ignored its obligations to the security and health of its workers”.

The company will only be allowed to work on receiving, preparing and sending food, hygiene products and medications for up to a month, until the risk evaluation system is set up.

The trade union that filed the case on 8 April wrote in a statement that Amazon was continuing to work during the pandemic “as if nothing happened” and that the situation in the warehouses was a “sanitary and social bomb that is exploding and concerns 10,000 direct employees and an army of temporary workers and delivery workers”.

Officially only one employee is hospitalised for the coronavirus, though unions say there could be dozens of people with the disease who have not been counted.

Last week the Labour ministry notified the company about its poor protective measures for employees at five of the six warehouses.

The company has already reduced the number of items it has been shipping during the pandemic.

The ruling will force the company to reduce its workforce and put people on paid leave, as essential goods represent only ten per cent of what the company ships in France.

Any delay in implementing the ruling is liable to a fine of a million euros a day.