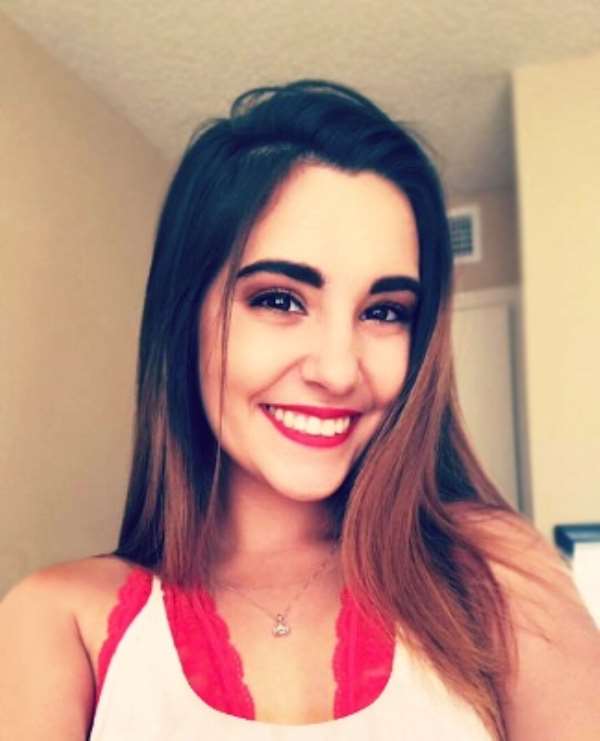 Ayurveda is a Sanskrit term, translated as “knowledge of life”. It has particular attention on the complete wellness of the human mind and body. The art and science of Ayurveda emphasize to reconcile the internal and external worlds. It is based on the idea that health and wellness rely on a fragile balance between the mind, body, and spirit.

The primary purpose is enhancing good health instead of curing diseases. There are some other aspects also for health and wellness, such as making medicine in the mountains as a remedy for specific conditions.

The History Of Ayurvedic Principles

Ayurvedic medicine history and principles were developed around 3000 years ago in India as it is considered as one of the world’s oldest healing system. It represents the ancient medical system about healthy lifestyle principles.

The first denoting writings about Ayurveda arose in the first millennium B.C and the second was one century later which dealt with ayurvedic surgery.

There is a basic distinction between Ayurveda and allopathic medicine approach, as allopathy is the treatment of disease by conventional means that are using drugs having opposite effects on the symptoms. Allopathy emphasizes on symptoms and disease, where chemical drugs or surgery are used to remove pathogens body or affected tissues. This approach has been quite successful, and many countries mainly follow allopathic medicines as a government-approved system.

Apart from the benefits and success of the allopathy system, it has a major drawback that is the toxicity of medicines which usually makes the human body weak and depress. Nowadays, some hospitals are considering the other approach that is healing in hospital gardens focusing on nature as a source of calm and healing.

On the other side, the disease is not the point of emphasis in Ayurveda. Comparatively, it affirms that the human body must be healed by balancing its energy. The basic concept of Ayurveda principles is that when the stress is lessened, and energy flow is balanced in the patient, the natural immune system of the body gets more active to cure the illness.

The base of Ayurveda lies in the foundation, which suggests that the human body consists of five elements of Ayurveda same as of universe that are:

These incorporate in the human body to compose three energies of life termed as doshas, which command the working of the body. First one is Vata dosha (space and air) second is Pitta dosha (fire and water) and the third is Kapha dosha (water and earth).

These doshas manage various activities and behaviors of the body. It is considered that the illnesses of the body and diseases are associated with the imbalance of these doshas. Below, the three doshas are reviewed briefly:

Vata is composed of space and air. It is considered as the profound energy linked with movement. It controls muscle and tissue movement, breathing, blinking, and others. Its balance develops resilience, whereas its imbalance grows anxiety.

Pitta is composed of fire and water, and it controls the metabolic system of the body. It manages body temperature, nutrition, digestion, absorption. Its balance enhances intelligence, and its imbalance develops outrage and hatred.

Kapha is composed of water and earth, and it develops the structure of the body, such as bones, muscles, and tendons. It provides water throughout the body and intensifies the immune system. Its balance promotes devotion, and its imbalance develops selfishness.

Amanda Jerelyn is currently working as an Associate Editor at King Essay. She holds an associate degree in Physical Therapy. In her leisure time, she likes to read informative books and also she owns a website named Guide2write.