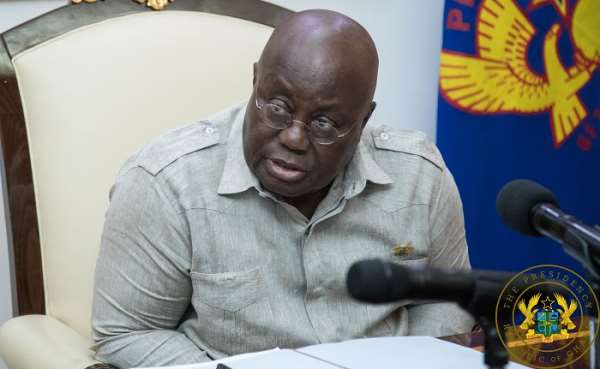 There is goodness in the manner in which President Akufo-Addo has responded to COVID-19.

Not only has he calmed his compatriots’ agitated nerves in the face of a deadly virus with no known treatment yet he has proven beyond reasonable doubt that he is up to the task of managing a country seemingly on a health precipice as the rest of the world is.

Now that the dividends from his foresight, steadfastness and resource management acumen are beginning to bear fruits former President John Mahama is claiming a patent right over the heart-warming template.

Clapping for the President for a challenge well managed is too difficult for him to do hence the undeserving claim. Of course, acknowledging the efficiency with which the task has been managed so far and the accompanying positivity would be unlike the NDC character.

It is refreshing that they have unwittingly acknowledged the success chalked so far by the claim.

We have also observed the acknowledgement of the Ghana Medical Association regarding the President’s kind words for their efforts and listening to them when they called for a sort of restriction as a bulwark to the novel contagion.