€41.36m Facility To Be Approved For Eastern University Phase 2 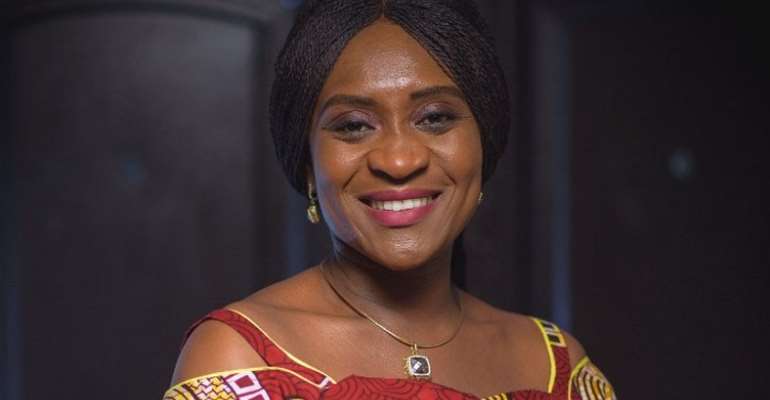 The government has asked Parliament to approve a loan facility of €41.36 million to finance the phase two development project of the University of Environment and Sustainable Development (UESD) located at Somanya in the Yilo Krobo Municipality of the Eastern Region.

The Deputy Minister of Finance, Abena Osei-Asare, on Tuesday presented the SACE Facility Agreement between the government (represented by the Ministry of Finance) and Deutsche Bank S.P.A (AS Arranger, Agent and Original Lender) to the House.

The deputy minister also presented papers on the commercial facility agreement between the Government of Ghana and the Deutsche Bank S.p.A. for an amount of €13,666,098 to finance the development of the university.

The Speaker, Prof. Aaron Mike Oquaye, referred the two loan agreements to the Finance Committee for consideration and asked for it to report back to Parliament.

Phase one of the university's development project was completed early this year after work started on the 521-hectare site of the Somanya campus.

The university will have campuses at Donkorkrom and other places, and it is expected to award degrees and other certificates.

Messrs Contracta Construzioni Italia, the Italian company, which was awarded the construction of the university at a cost of €45,575,000 for a period of 24 months, completed 90 per cent of the project in January, this year.

It included the lecture block for the School of Natural and Environmental Sciences which has 13 halls, with a total seating capacity of 1,545, a 40-seater video conference room, 24-seater computer research room, offices for senior lecturers, students' common room, telecom rooms, washrooms and stores.

The multi-purpose hall consists of a 252-seater multifunctional hall, control room, 100-seater dining room and a café, as well as a kitchen, serving area, locker rooms, washrooms and stores, are all ready for use.