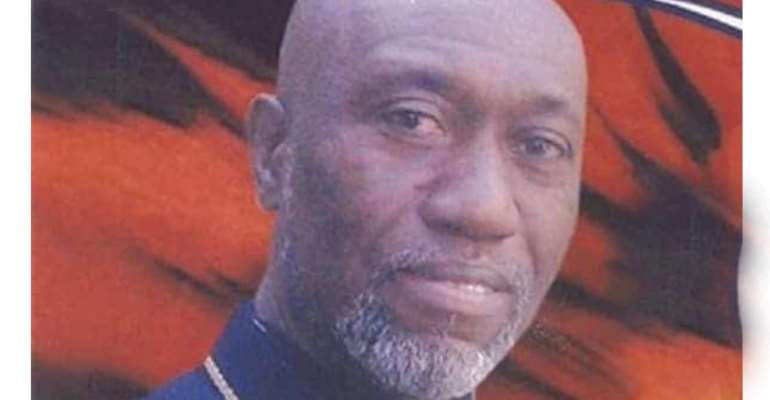 Apostle Kofi Nkansah Sarkodie, aka Saint Sark, the General Overseer of Open Arms Ministries at North Suntreso in Kumasi, was yesterday granted bail by the Asokwa District Court for defying the directive of President Akufo-Addo to hold church service.

His son, Kofi Nkansah Sarkodie Jnr, 29, an elder of the church, together with his father, were granted a bail of GH¢10,000 with two sureties each.

They would reappear before the court presided over by Rosemarie Afia Asante on March 26, 2020, by which time charges preferred against them would have been amended as ordered by the court.

The prosecution team, led by Chief Supt. Kofi Blagobzi, had preferred unlawful assembly and breach of peace as charges against the pastor and the elder during yesterday's sitting.

But the judge after perusing the charge sheet asked the prosecution to take a second look at the charges preferred against the accused.

Counsel for the suspects, John Brefo, in asking for bail for his clients, argued that the charges did not fit the offence which his clients were being accused of, so the court should order the prosecution to amend the charge sheet.

The personal assessment of the presiding judge with respect to the charges also saw reason with the argument of the counsel for the accused and in granting the bail, told the prosecution to amend the charge sheet before the next sitting.

Apostle Kofi Nkansah Sarkodie was in the news last week after he openly defied the President's order for a ban on church service as a way of stopping the spread of the COVID-19 pandemic.

He and two top members of his church were arrested for organizing a church service last Wednesday but they were granted bail after interrogation at the Central Police Station in Kumasi.

Surprisingly, Saint Sark repeated his action by organizing another church service on Sunday and he was arrested alongside an elder of his church and detained before being arraigned in court.