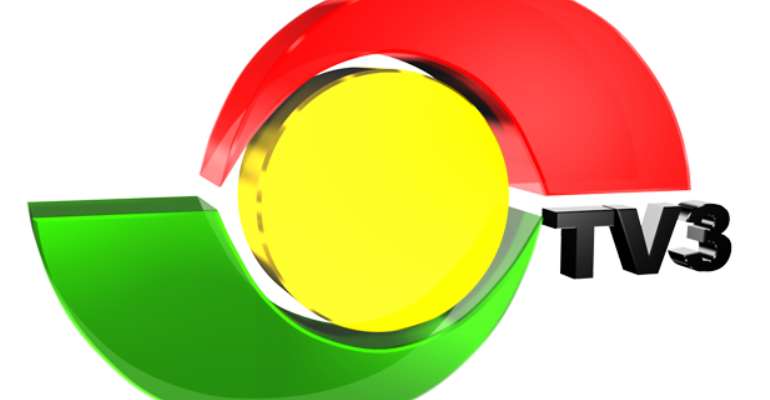 The management of Media General have suspended the 'TV3 Music Music' outdoor show planned to take place at the Alhaji Aliu Mahama Sports Stadium in Tamale on Saturday March 21, 2020.

This decision has been necessitated by concerns over public gathering in the wake of the outbreak of COVID-19. Management regrets this decision as it is aware many of its cherished audience as well as residents of Tamale and environs had looked forward to experiencing this event in their backyard.

The decision to take the 'Music Music' outdoor show to Tamale was to celebrate winner of the Mentor Reloaded reality show on TV3, Optional King and also to thank the people of Tamale and the northern part of Ghana in general for supporting TV3 and other media brands run by the Media General Group.

Also suspended is the United Ghana Peace Walked planned to take place on some select principal streets of Tamale as part of Media General's #ElectionCommandCentre and #ipledgetopeace campaign.

It was planned to take place ahead of the concert on the morning of Saturday March 21 in partnership with some keepfit clubs resident in Tamale.

Management believes the decision to suspend the two events is in the best interest of public health and thus assures the people of Tamale that 'Music Music' and other great shows and events on its platforms would definitely come to Tamale in good times.