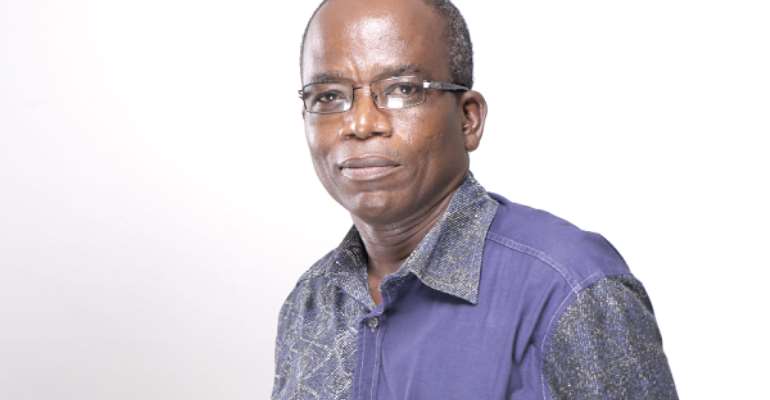 The Chairman of the National Media Commission, Mr Yaw Boadu-Ayeboafoh says journalists must reject favours from politicians if they want to maintain their integrity.

Delivering a keynote address of the Ghana Journalists Association (GJA) 2020 Media Convention on Tuesday in Accra, Mr Boadu-Ayeboafoh said the only exception is transportation to cover political events such as rallies.

He said: To maintain our integrity, journalists are not to be seen taking favours from political parties and candidates. The only exception probably could be, by way of transportation.

"...The reason why I am making this exception is that we know that there are many rallies that may be addressed in a day and if the journalists were to come on their own, they may not be able to follow through all that. Therefore, if the political parties are willing and they tag them along, at least they will give them more coverage than the journalists themselves can do because the majority of our journalists do not own their own vehicles...".

The GJA 2020 Media Convention was themed "The 2020 Election - Role of the Media in Promoting Civility and Discernment in the Political Discourse".

Other speakers at the convention included; the Director of Electoral Services at the Electoral Commission, Dr Serebour Quaicoe, the GJA President, Mr Affail Monney, and the US Ambassador, Her Excellency Stephanie Sullivan.

Similar conventions would be held at Kumasi, Takoradi, Wa and Tamale in the build-up to the 2020 elections.