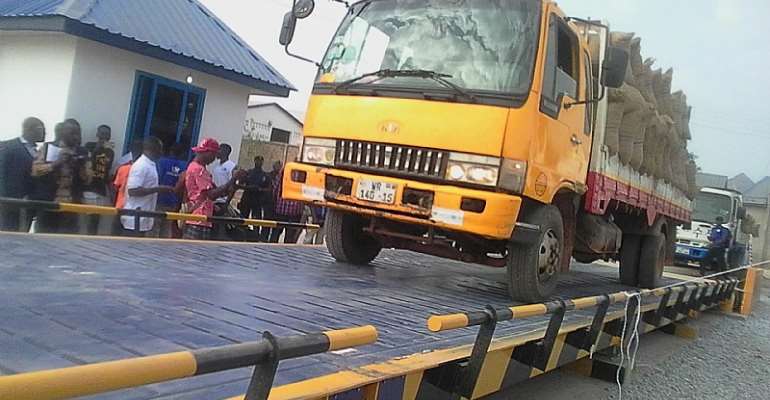 Management of Quantity and Quality (Q and Q) services, a subsidiary of Kingdom Exim Group has donated a 100 ton Weighbridge to produce buying companies within the Techiman North District of the Bono East Region.

Mounted on a concrete surface, the 100 ton weighbridge is connected to a digital monitor which displays the weight of the vehicle weighed.

Speaking at an event to inaugurate the bridge, the Techiman branch Head of the Kingdom Exim Group, Sanjey Rajan, said it will basically be used for weighing trucks with goods such as cashew nuts, soya beans and Shea nuts among others. 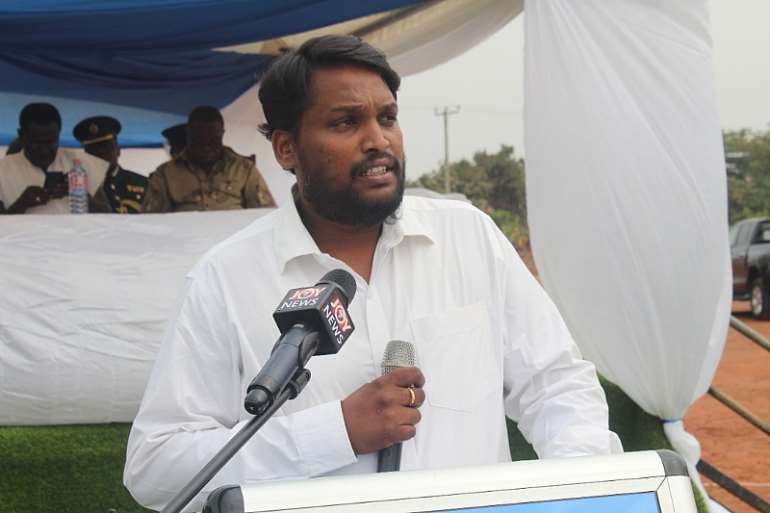 According to him, the peaceful and agrarian nature of Techiman inspired the initiative, adding that, the bridge will help in reducing unnecessary costs incurred by produce buying companies within the catchment area.

He indicated, the bridge will ensure reliable and accurate weighing to help save the various produce buying firms who were operating using the manual weighing process from loses by giving them the exact figures to maintain their goods inward and goods outward.

Mr Rajan explained that the manual way of weighing a cashew bag consumes more than 50 per cent of their operations.

The branch Manager also disclosed that, five per cent of the total earnings of the weighbridge would be given back towards the development of the Bono East Region.

For his part, the Techiman North DCE, Peter Mensah emphasized the conducive nature of Techiman North for businesses saying about 16 cashew merchants have since 2016 thronged the district to operate there. 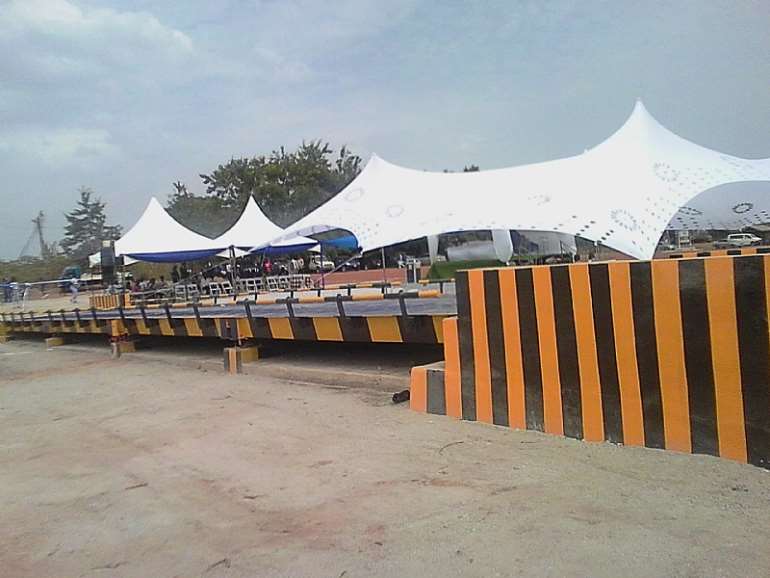 This, he said, is due to the peace in the area. According to him, the chiefs and people in the district had worked hard to promote peace and created enabling environment for the establishment of businesses in the district.

Mr Mensah said before the end of 2020, the district would inaugurate three processing companies as part of the One-District-One-Factory programme, including poultry feed processing plant. He disclosed that, the district has allocated about 50 acres of land to potential investors free of charge to help in reducing unemployment in the catchment area and appealed to the chiefs to be committed in releasing lands for more projects in the district. 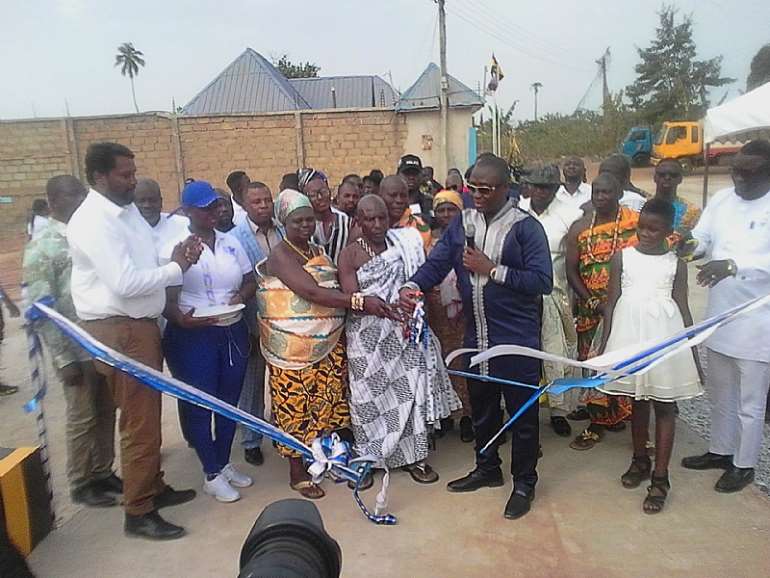 During his time at podium, the Bono East Regional Minister, Kofi Amoakohene lauded the move by Kingdom Exim Group saying it is directly in line with the government’s initiatives, Planting for Food and Jobs and the 1 District 1 Factory